The following are the arrest reports for the Demopolis Police Department for the period ending June 6: 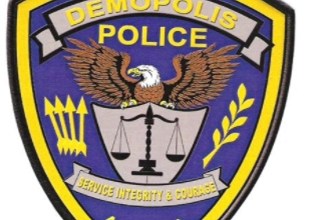