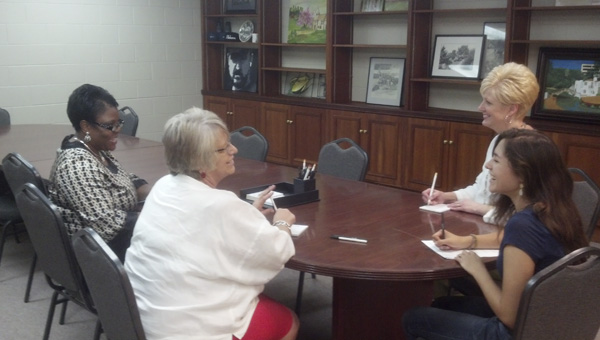 The Marengo County Business Development Center in Linden has already started helping new businesses even though it isn’t quite ready for them to move in.

Center Director Brenda Tuck said when she arrived in Marengo County in April 2012, she received a call that the National Guard Armory in Linden was closing.

“When an armory closes, it either goes to the city its in or the county its in,” she said. “When I came to the county with the idea for a business incubator, they were very interested in acquiring it.”

Tuck partnered with Kathryn Friday, the director of the Marengo County Cooperative Extension Office, to share resources and costs to get the center going.

“Kathryn had to turn away jobs because of lack of space,” Tuck said. “With the Marengo County Economic Development Authority and ACES under one roof, we can pool our resources and accomplish a lot.” 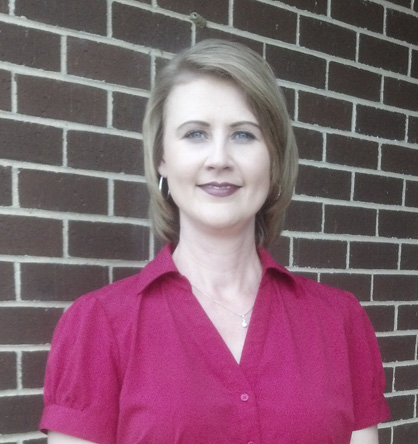 Tuck said the main goal of the MCBDC is to bring jobs to Marengo County and the surrounding counties. They will offer new businesses the resources necessary to get off the ground.

“Usually people think of an office as a place with four walls and a door, but in some other incubators I’ve visited, there have been big open rooms with tables,” she said. “Businesses like graphic designers can rent table space, and their office consists of a laptop or a tablet, and maybe a bag with some papers in it. We have a very large, open room that can be used that way, and we plan to utilize that space. We will utilize every square inch of space we have.”

By partnering with ACES, the center can use their training resources as well.

“It’s hard to find facilitators that are willing to come to a rural area at an affordable price, so by partnering with ACES, we’re able to use their facilitators for training,” she said. “They offer just about any kind of training we would host like business management, finance and things like that.”

She said the county commission has been great to work with, and that the center is more of a tri-partnership with MCEDA, ACES and Marengo County. The county was able to purchase the building for $125,000 from the Armory Commission.

“We were able to secure a $250,000 grant from the Alabama Department of Economic and Community Affairs, and we were able to use the remaining $125,000 from the grant to make upgrades and changes to the building to fit our needs,” Tuck said.

In addition to office and warehouse space, the center also has an agriculture building that is already being utilized by local farmers, and there is an industrial kitchen available. Tuck said the kitchen can be used for any business in the food industry, such as caterers, and that they have contacts with the health department and the USDA so the business will have the necessary permits needed for that type of business.

The center will help a new businesses develop a business plan and work alongside with them until they are able to sustain themselves.

“We’ll look at the fair market value of the area and determine it from there,” she said. “A lot of incubators work on a three-year plan, asking for one-third fair market value in the first year, two-thirds in the second and full market value in the third, but we’re willing to work with businesses as long as they’re continuing to grow and add jobs. Utilities will be split based on how much each business uses, and which resources they are using.”

The MCBDC hasn’t had its official grand opening yet, but Tuck said she anticipates it will be in July or August.