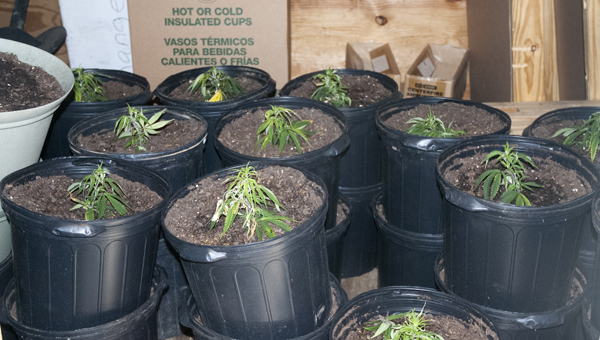 The 17th Circuit Drug Task Force made one arrest during an indoor marijuana operation bust in Sumter County on Wednesday.

Pedro Alfonso Quintana, 49, was arrested in the Morning Star community and charged with manufacturing marijuana, first-degree possession of marijuana and theft of services.

Task Force Commander Clint Sumlin said the task force confiscated 60 marijuana plants from a storage building that was wired with electricity for heating bulbs and dehumidifiers. It was also ventilated.

He added that the value of the plants that were confiscated Wednesday was $2,000 per plant for a total of approximately $120,000.

“Indoor operations produce high-grade marijuana,” he said. “With it being an indoor operation, he could grow year-round. He had a potential million-dollar operation going on.” 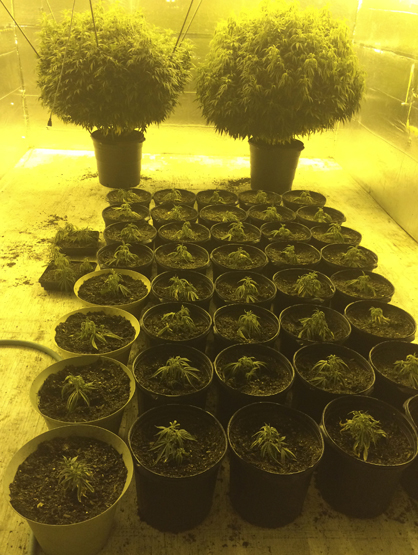 There were two large “parent plants” that Sumlin said could infinitely produce smaller plants to be the same high quality as they were.

“It’s actually a really scientific process,” he said. “He could grow up to three times a year. There was also a single-wide trailer on the property he had used for growing as well.”

In addition to the plants found in the storage building, Sumlin said they also found some marijuana and four guns inside the home on Sumter County Road 27.