Demopolis Chief of Police Tommie Reese has been elected as the vice president of the Alabama Chiefs of Police Association for 2014-15.

Reese has been a member of the association since 2009 and has held several offices on the executive board during this time. 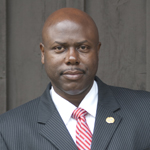 He was elected as vice president at the Alabama Chiefs Summer Conference in Orange Beach in July. There are more than 350 police chiefs in Alabama who are members of the association.

Reese said it was an honor to serve on the executive board and to render service to other chiefs around the state. He added that the entire body of chiefs work well together and do a lot of networking at the conference, which allows them to be able to reach out when there is an emergency or other need in their agencies. 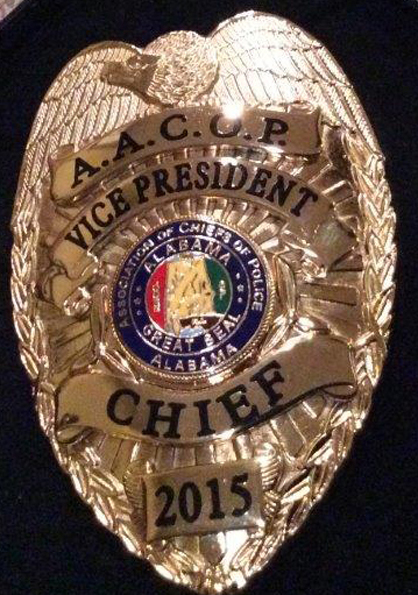 Demopolis Chief of Police Tommie Reese has been elected as the vice president of the Alabama Association of Chiefs of Police.

Chiefs of Police are often reminded that they should meet and get to know each other prior to a disaster, because when a disaster occurs, there isn’t time to pass out business cards.

This is another accomplishment of Reese, who is well known around the law enforcement community.