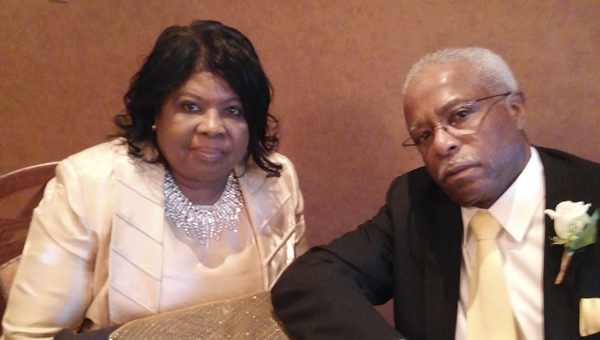 Richard and Ernestine Carter celebrated their 50th anniversary at the end of July.

A local couple celebrated their 50th wedding anniversary at the end of July.

Richard and Ernestine Carter celebrated the occasion on Saturday, July 26 at Grille 29 in Huntsville. They were joined by nearly 100 guests for dinner and a look back at their many years together.

Along with toast and reflections, the couple was presented with several commendations from the city of Huntsville, Alabama State Senate, Congressman Mo Brooks and the White House.

The couple was married July 23, 1964, in Linden. Richard grew up in Demopolis. Ernestine grew up in nearby Gallion. They now live in Huntsville. They have four children and five grandchildren.