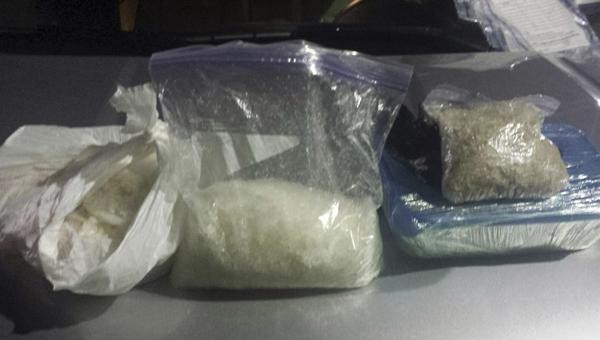 The 17th Judicial Drug Task Force seized eight pounds of crystal meth on I-20/59 in Greene County on Thursday.

The 17th Judicial Drug Task Force seized eight pounds of crystal meth during a traffic stop on I-20/59 Thursday.

DTF Commander Clint Sumlin said the stop was made at approximately 3 a.m. near the Union exit on the interstate.

Alvin Merrell Boatley, 42, of Garland, Texas, was arrested for drug trafficking, possession of a controlled substance and certain persons forbidden for being a felon in possession of a firearm. He was booked at the Greene County Jail. 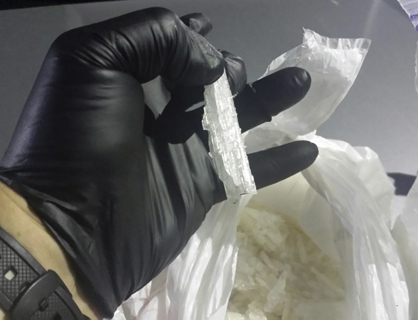 The street value of the seized drugs was approximately $363,000.

Sumlin said the drugs were worth approximately $100 per gram, which would make the total street value of Thursday’s seizure around $363,000.

The task force was assisted by the York Police Department and the Greene County Sheriff’s Department. The case has been turned over to the Drug Enforcement Agency.

The Drug Task Force was started in 2011 by District Attorney Greg Griggers to assist local law enforcement in combating drugs in Marengo, Greene and Sumter counties.