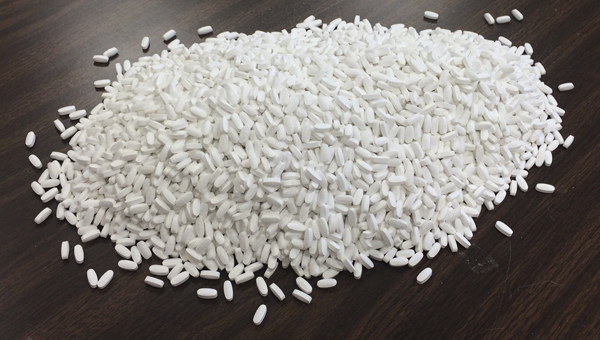 The 17th Judicial Drug Task Force arrested two and seized $28,000 worth of Lortab pills in a traffic stop Wednesday.

Leandre L. Moss, 20, of Birmingham, and Elizabeth Ann Gardner, 31, of Fairfield, were both arrested and charged with trafficking. The stop and arrests were made in Greene County.

The Task Force seized 5,610 hydrocodone pills during the traffic stop.

“I’m really proud of my guys for their hard work,” Sumlin said.

The Drug Task Force was started in 2011 by District Attorney Greg Griggers to assist local law enforcement in combating drugs in Greene, Marengo and Sumter counties.

Sumlin said the Task Force is heavily working drugs in this area to provide a safer community for the citizens in these counties.