Man gets 8 years in prison for bank robbery

A Tuscaloosa man has been sentenced to eight years in prison for robbing a Demopolis bank.

Tommie Lee Williams, who was arrested in April and charged with second-degree robbery, also received three years of supervised release. 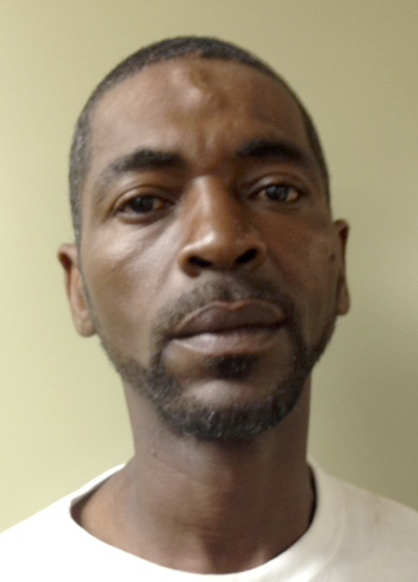 On April 22, Williams and Roderick Moore, also of Tuscaloosa, robbed Robertson Bank’s downtown branch in Demopolis. During the robbery, a man wearing a hat and dark colored windbreaker entered the bank, jumped over the counter and made off with an undisclosed amount of cash.

The suspect did not brandish a weapon during the robbery, but he did knock a bank employee to the floor while escaping on foot. The employee was not injured.

The FBI and Alabama Bureau of Investigation also helped with the case.