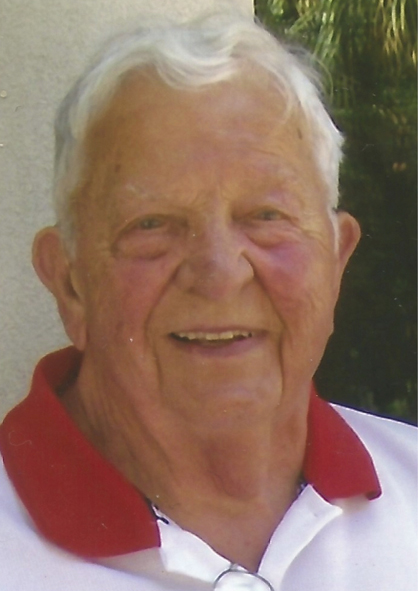 He was born on July 24, 1928, in Linden to the late Lambert and Lillian (Wingate) Glass. He graduated from Linden High School and attended the University of Alabama and many technical schools. He served his country in the United States Air Force during the Korean Conflict in 1951 and 1952.

He worked in the chemical industry for over 45 years. He was the plant manager of the Borden Chemical plant in Sheboygan, Wisc., for 35 years. He was also a regional manager. After his retirement, he did part time consulting.

On April 2, 1961, he married Patricia Tyson. The couple moved to Sheboygan in 1964, where he was involved in building the Borden plant. Glass was a member of the First Presbyterian Church, the YMCA, Scottish Rite and various Shrine organizations and People to People. He enjoyed golf, gardening, hunting, traveling, spending time with his grandchildren and especially afternoon chats with his neighbor, Terry Owen, and fishing for bass at Elkhart Lake with Bob Goldsmith.

In addition to his parents, he was preceded in death by his sister, Kitty.

A funeral service to celebrate his life will be held at the First Presbyterian Church in Sheboygan, Wisc., on Saturday, Feb. 21. The visitation will begin at 1 p.m. with the service following at 3 p.m.

In lieu of flowers, memorial gifts may be made in his name to the First Presbyterian Church, Presbyterian Home for Children in Talladega, and Abba Temple Shrine Hospital in Mobile.