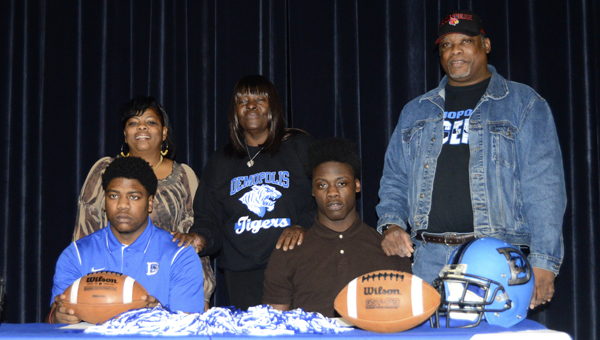 Three local football players signed National Letters of Intent on Wednesday to play football at the next level.

Demopolis defensive end Tim Bonner was the only player to sign with a Division I school, and he signed with the University of Louisville.

Sweet Water lineman Deshon Kilpatrick, who played both offensive and defensive line for the Bulldogs, signed with the University of West Alabama.

Demopolis running back Rashad Lynch, who only played one season for the Tigers, signed with Mississippi Gulf Coast Community College.

Bonner has been committed to Louisville since the end of July, passing on offers from Missouri, Ole Miss, Mississippi State, Kentucky, Minnesota, Michigan and more. He said he feels like Louisville is a good fit for him. 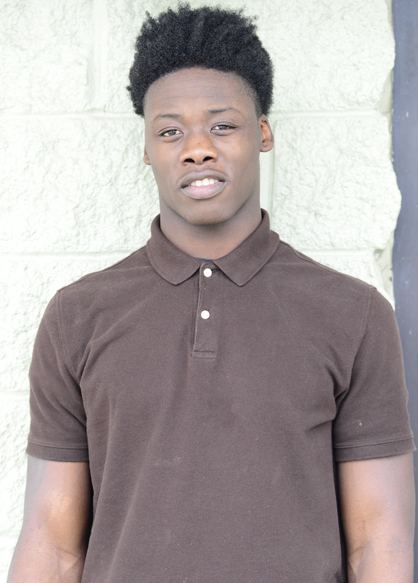 Demopolis defensive end Tim Bonner signed a National Letter of Intent to play football at the University of Louisville.

“Louisville is the only school that kept in touch with me and never walked away,” Bonner said. “They talked to me and showed interest all along. Their top speed rusher graduated, so I want to go in and fill his spot.”

Bonner said his goal while at Louisville is to graduate and get to the NFL.

“I had a lot of fun playing in high school, and I want to go up there and have fun, graduate, and go to the NFL,” he said.

For Kilpatrick and Lynch, their offers didn’t come in until later, but both felt it was better late than never. 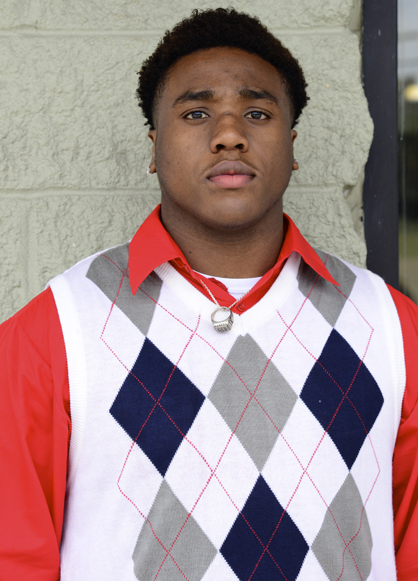 Sweet Water lineman Deshon Kilpatrick signed a National Letter of Intent to play football at the University of West Alabama.

“I got my offer from UWA two weeks ago when I went on a campus visit,” Kilpatrick said. “I felt like it was the right place for me. I liked the environment, and I know several people there as well.”

Kilpatrick said he enjoyed his time at Sweet Water and will miss it.

“I really enjoyed playing at Sweet Water,” he said. “I’m going to miss it. I’m going to miss the people, the school, all of it. I enjoyed my time here. I hope to go to UWA and get my degree in nursing and to play at the next level.”

Lynch said he got his offer from Mississippi Gulf Coast last week. 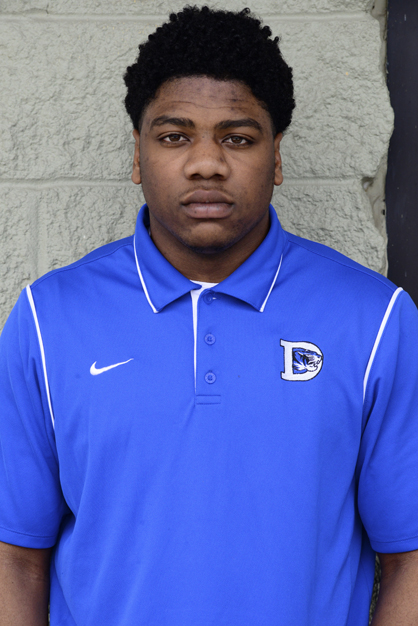 “It was hard to have to wait until the last minute for an offer, but I’ve had to overcome a lot of adversity,” he said. “I just wanted to stay humble, stay in the books and do the right thing.”

He said he hopes to spend his two years in junior college then move on to the SEC.

“I had fun playing this year,” he said. “I felt like we had a good year as a team, but we just came up short. We had a good season, though.”