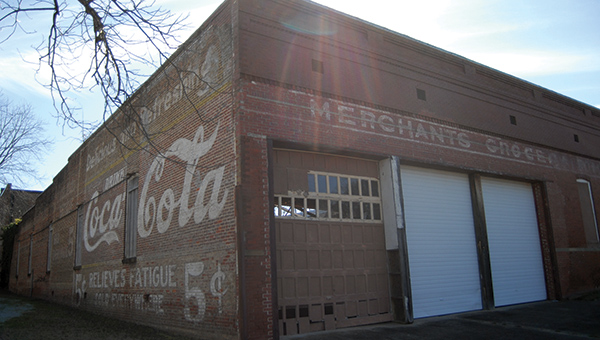 The City of Demopolis is seeking a buyer for the Rosenbush Warehouse downtown.

The Demopolis City Council voted on Thursday to loosen the restrictions placed on those interested in purchasing the Rosenbush Warehouse Building after the city failed to receive any bids on the property.

The city had already extended the deadline to bid on the building after failing to receive any qualifying bids by its initial deadline of Feb. 5.

Brian Brooker, a member of the Demopolis Historic Preservation Commission, told council members that he had spoken with at least two parties interested in the building, but both said they did not have time to create a plan that satisfied the bid requirements in the given time period.

Brooker also suggested that the city repair the warehouse and use it for storage for Christmas on the River floats.

Grayson said that while that may be an option, he would prefer to get the building out from under the city’s control.

The council voted to rework the bid specifications and to extend the deadline to May 7.

“My greatest fear is that we wake up one morning and have a pile of bricks over there,” Grayson said. “That may be a good thing – the bricks may be worth something.”

The warehouse is located behind the Rosenbush Building in downtown Demopolis. Both buildings were donated to the city by Bert Rosenbush Jr. and his wife, Mary Louise in 2003.