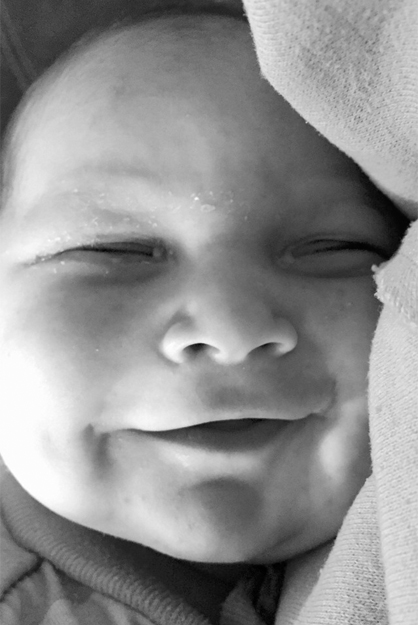 He was preceded in death by his grandfather, Mitchell Etheridge; and great-grandfather, Billy Mack Etheridge.