Demopolis Boxing Club gets back in action 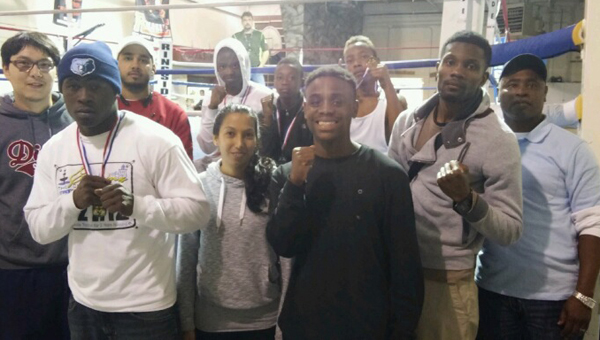 The Demopolis Boxing Club competed in their first boxing competition in more than a decade last weekend.

On Saturday, March 28, the club traveled to Crossville, Tenn., to compete in the event against boxing clubs from across the state of Tennessee, as well as teams from Norcross, Ga., and Savannah, Ga.

Coaches Walter Charleston, Anthony Kemp Jr. and Natasha Carter took the journey with six boxers and the hope of rebuilding the legacy of boxing in the River City community started by Woody Dinning Sr. in 1954.

Contending in four bouts, the team ended the night with two wins and two losses.

The Demopolis Boxing Club will travel to Jackson, Tenn., on Saturday to contend in the West Tennessee Golden Gloves Tournament and will be traveling to Savannah, Ga., on April 18 to another event.