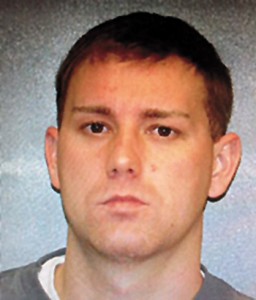 The Demopolis Police Department has made an arrest in a hit-and-run case involving two Demopolis men who were hit while walking on Bell Grayson Road early Tuesday morning.
The investigation has led to the arrest of Nicholas Vann Etheredge, 25, of Gallion. Etheredge has been charged with Leaving the Scene of an Accident with Injuries and is presently in the Marengo County Detention Center awaiting bond. Demopolis Police Chief Tommie Reese says this case is still under investigation may result in additional charges.
Both men struck in the incident were transported to Bryan W. Whitfield Memorial Hospital and one was later airflighted to UAB Hospital in Birmingham.