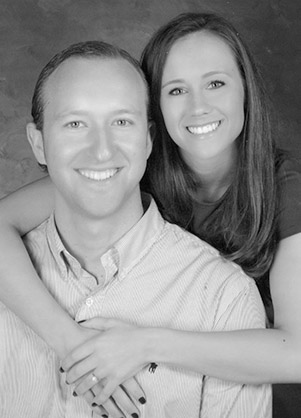 Mr. and Mrs. William Thomas Coplin Jr. of Demopolis announce the engagement of their daughter, Abigail Banks Coplin of Demopolis, to Steve Keller of Bad Dürrheim of Germany, son of Mr. and Mrs. René Klaus Keller of Bad Dürrheim.
The bride-elect is the granddaughter of the late William Thomas Coplin Sr.; Mrs. Margie Camp of Gadsden, Alabama; the late Elisabeth Fleming Banks of Elba, Alabama; and the late Zeagler Newkirk Banks of Andalusia, Alabama.
She is a graduate of Demopolis High School and Troy University where she received a degree in English and Psychology and was a member of Alpha Gamma Delta sorority. She is currently employed at Alabama Orthopaedic Specialists in Montgomery.
The prospective groom is the grandson of Mr. and Mrs. Volkmar Böttger of Bleicherode, Germany; and Mr. and Mrs. Klaus Keller of Meißen, Germany.
He is a graduate of Gymnasium am Hoptbühl and graduated from Auburn University at Montgomery where he received his degree in Sports Management. Mr. Keller is currently employed by the Montgomery Biscuits minor league baseball team in Montgomery.
The wedding will be held at the First United Methodist Church on March 12, 2016 at 4:30 in the afternoon.