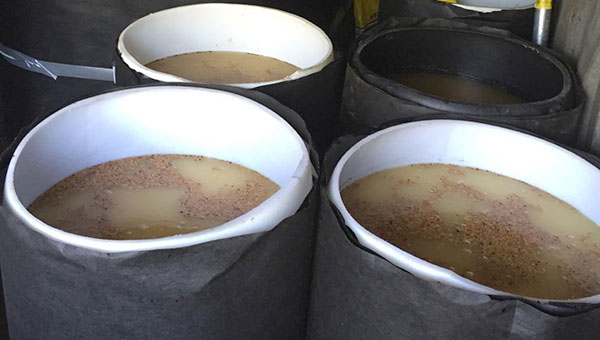 “This arrest is the result of an investigation in which SBI Agents located and seized a 200-gallon moonshine still, six barrels of alcohol mash, several bags of sugar and rye along with approximately 100 empty gallon jugs at a Marengo County residence, as well as, 336 empty gallon jugs at a Cuba residence,” said Secretary of Law Enforcement Spencer Collier.

Nothing further is available as the investigation is ongoing. Anyone with any information about this case or any other illegal activity is encouraged to call the SBI Hotline at (800) 392-8011. 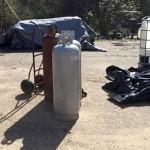