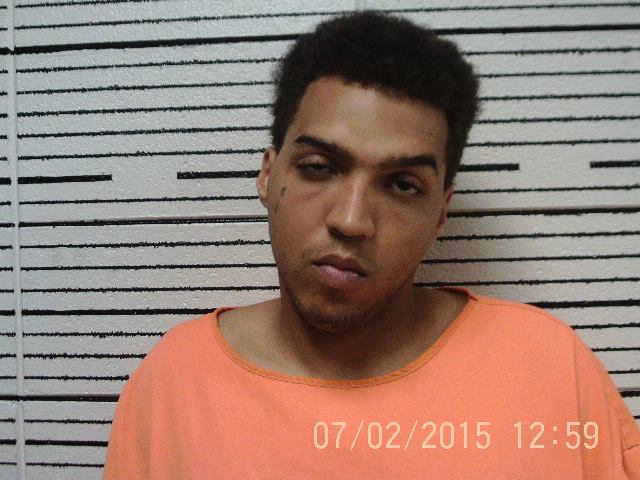 The Alabama Law Enforcement Agency’s (ALEA) State Bureau of Investigation (SBI) is investigating an inmate escape from the Greene County Jail at the request of Greene County Sheriff Joe Benison.
The incident occurred Tuesday, August 16, at approximately 9 p.m. as inmate Eric Washington, 23, of Eutaw overpowered members of the jail staff and took their keys before fleeing on foot. Local law enforcement agencies from neighboring jurisdictions are assisting with the search.
Washington, who is described as a black male, approximately 5’11″ and 155 pounds, was last seen wearing black shorts with no shirt. Washington is considered armed and dangerous as he was previously arrested by SBI for attempted murder of a law enforcement officer.
Anyone with information on Washington and/or his whereabouts is asked to contact the Greene County Sherriff’s Office at 205-372-3152 or the SBI crime tip line at 800-392-8011.