WestRock Company (NYSE:WRK) announced that it has once again been named to Fortune Magazine’s annual list of the “World’s Most Admired Companies.”
The “World’s Most Admired Companies” survey measures nine attributes considered critical to a company’s global success, including quality of management, social responsibility, people management and global competitiveness, among others. The list is based on company surveys and peer ratings from senior executives, directors and analysts.
“WestRock is honored to once again be recognized by Fortune Magazine as a most admired company,” said Steve Voorhees, WestRock chief executive officer. “The enthusiastic commitment of our employees to partnering with our customers and doing business the right way around the world is reflected in this recognition.”
The full list appears in the magazine’s March issue, available now on Fortune’s website at fortune.com/WMAC, and on newsstands.

(This article originally appeared in the Wednesday, March 1, print edition of the Demopolis Times.) 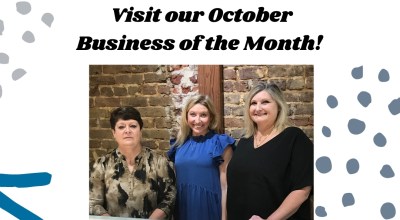 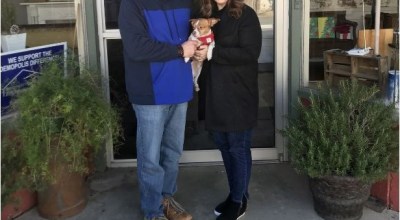 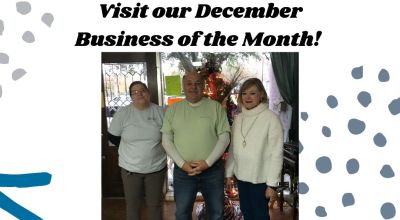 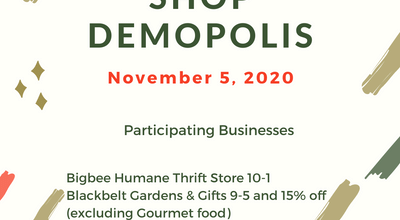