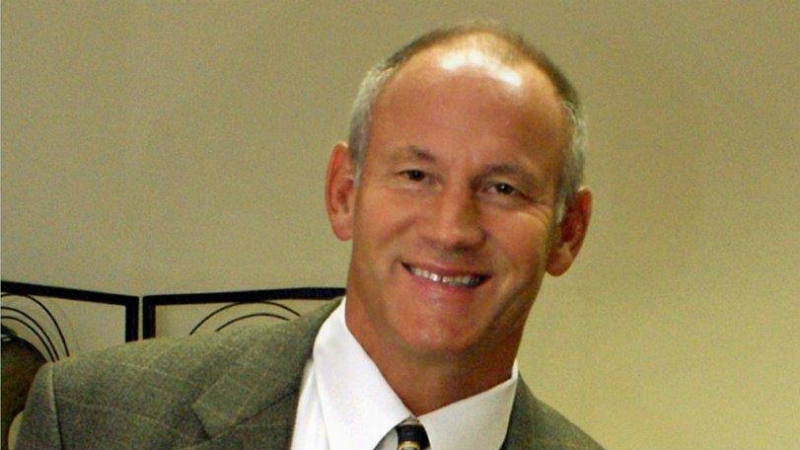 Alabama Rep. Rich Wingo will be on hand as the keynote speaker at the 2017 UWA Kickoff Dinner on Aug. 21

Rich Wingo, a member of the Alabama House of Representatives and 1984 Green Bay Packers NFL Man of the Year nominee, will be the keynote speaker when the University of West Alabama Athletic Department holds its annual Kickoff Dinner on Monday, Aug. 21 at the Bell Conference Center on the UWA Campus.

The annual event gets underway at 6 p.m. Tickets are $40 and will be available at the door, with proceeds going to Tiger athletics. Tickets may be purchased in advance by going to http://bit.ly/2sN6dp0 or by calling UWA Athletics at (205) 652-3784.

Wingo was a member of the Alabama Crimson Tide National Championship team in 1978 and played five seasons for the Green Bay Packers after being a seventh-round draft pick. He played in 69 games for the Packers and intercepted four passes.

From Elkhart, Indiana, and recruited by legendary Coach Paul “Bear” Bryant, Wingo played for Alabama from 1974 until 1978. He was part of the famous “Goal Line Stand” in the 1978 Sugar Bowl when the Tide defeated Penn State to claim the national title.

After graduating from Alabama, Wingo played seven seasons for the Packers. The Packers named Wingo as their 1979 MVP and Rookie of the Year.

At the completion of his professional football career, Wingo was a member of the Crimson Tide coaching staff from 1987 to 1989.  From 1990 through 2010 he served as President of AIG Baker Real Estate, developing shopping centers.

Wingo is currently developing commercial real estate for Blackwater Resources and is a member of the Alabama House of Representatives (Republican District 62).

He is married to his wife of 37 years, Cheri. They have two sons, Jake (30) and Luke (22). Jake coaches both football and baseball at Leeds High School and Luke is pursuing a MBA at The University of North Alabama working with the UNA Development Division.

Rich and Cheri attend and serve at First Baptist Church in Tuscaloosa.

The UWA Kickoff Dinner allows Tiger friends, fans and alumni the opportunity to meet head coaches from all Tiger sports, as well as senior student-athletes from every sport.

A sports memorabilia silent auction will be held in conjunction with the dinner, with proceeds going directly to the UWA Athletic Department, which sponsors 19 intercollegiate sports. Tiger fans will also have the opportunity to buy Tiger Athletics gear at the event.