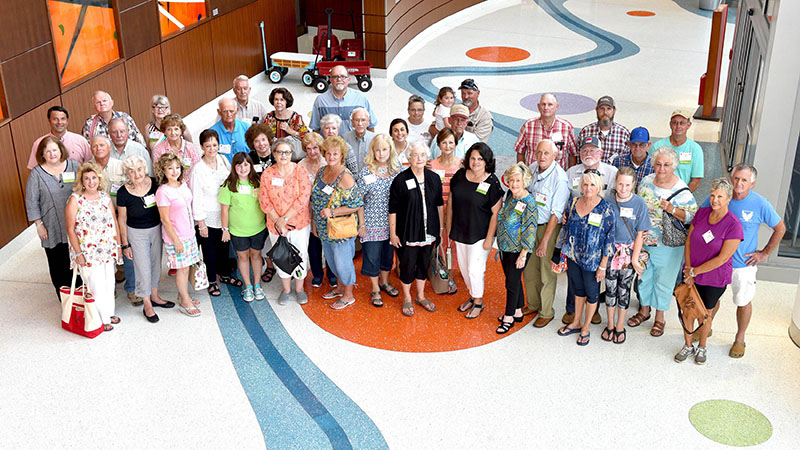 No one wants to see their child laying in a hospital bed. When this unfortunate circumstance becomes a reality, many Marengo County residents choose Children’s of Alabama in Birmingham.

To show support and care for children and families who find themselves at the country’s third-largest pediatric hospital, the Marengo County Farmers Federation donated $1,000 to Children’s of Alabama.

In 2016 alone, Children’s of Alabama logged 1,156 medical visits by pediatric patients from Marengo County. In total last year, there were 676,484 patient visits to the hospital’s clinics with 15,784 patient admissions.

(This article originally published in the Saturday, August 19, print edition of the Demopolis Times.)