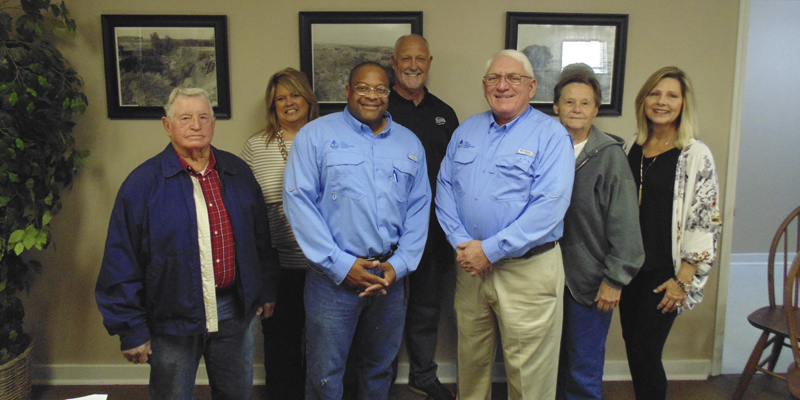 Theodosius Poe has been appointed to the Alabama Soil and Water Conservation District State Committee by Gov. Kay Ivey. He is replacing fellow Hale County SWCC Board Chairman Meador Jones.

The State SWCC, created in 1939 by the Alabama Legislature; is tasked with carrying out the administrative functions for the operation of the 67 SWCC Districts and their 355 Supervisors statewide. The SWCC is responsible for collaborating with federal resource programs to assist local landowners in water and land management.

(This article was originally published in the Wednesday, Nov. 29 edition of the Demopolis Times.)