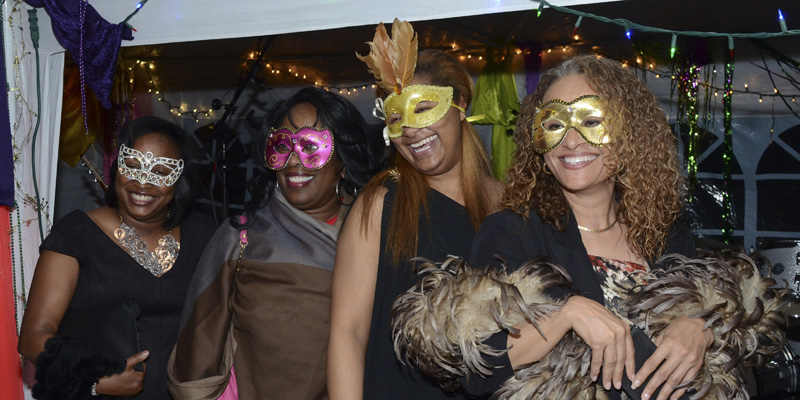 The Marengo County Historical Society will host its annual Mardi Gras Masquerade Ball at Lyon Hall on Friday, Feb. 9. Tickets are available at the Canebrake Craft Corner next to Bluff Hall.

The Marengo County Historical Society’s annual Mardi Gras Masquerade Ball will be held on Feb. 9 at 7 p.m. at Lyon Hall. Attendees may wear costumes or semi-formal clothing, but masks are required. Tickets are available at the Canebrake Craft Corner next to Bluff Hall for $20.

The ball will include hors d’ouevres with a Cajun flair, BYOB with set-ups provided, live music and the crowning of a Mardi Gras Court consisting of a King, Queen, Duke, Duchess and two Jesters. 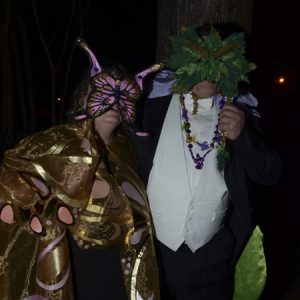 Many who come to the ball dress up in costumes, but it is not necessary as semi-formal attire is also welcome.

There will be a dance floor and stage outside with live music provided by cover band Bryan Yeager and Mikey.

“The type of music that they play is just about anything,” Brooker said.

According to Kirk Brooker, who is the operations director of the ball, an even amount of people wear costumes versus semi-formal wear.

Some costumes are themed, such as “nature” or “Game of Thrones.” Other costumes are simply old prom dresses that have been “doctored up.” Costumes can be as ornate or as simple as attendees would like.

“Some of them have really gone all out,” Brooker said.

While masks can be purchased anywhere, such as the Canebrake Craft Store, the historical society welcomes hand-made costumes and masks. They take that creativity into consideration while choosing members of the Mardi Gras Court.

“We recognize the effort they put into the costumes by giving them a title,” Brooker said.

Chairperson for the Masquerade Ball Kathy Owings, said that the event, which is expected to have around 200 guests, is “always a really fun time for everybody in the community to get together.”

Brooker said that the music, food, atmosphere and decorations make the event a blast for everyone in attendance. “It is one of the most fun parties of the year. And that’s just the honest truth.”

(This article originally appeared in the Saturday, January 27 issue of the Demopolis Times.)