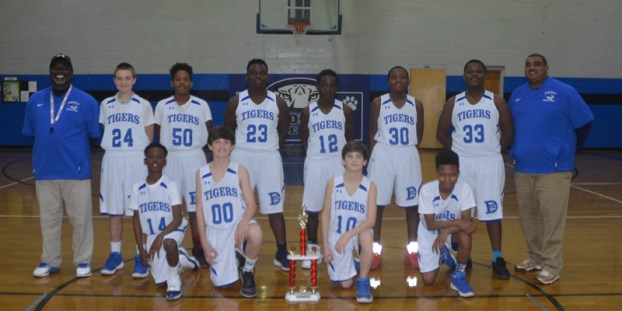 (This article originally appeared in the Saturday, January 27 issue of the Demopolis Times.)