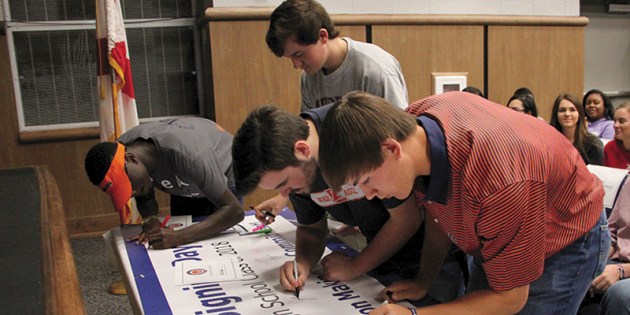 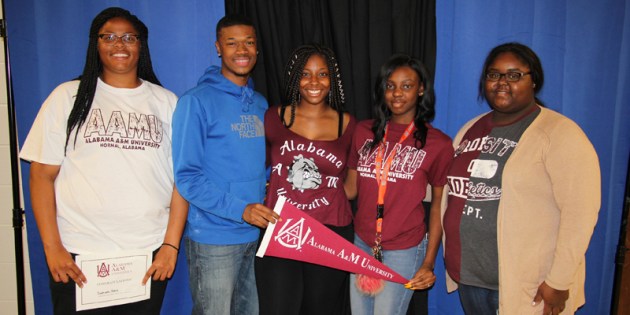 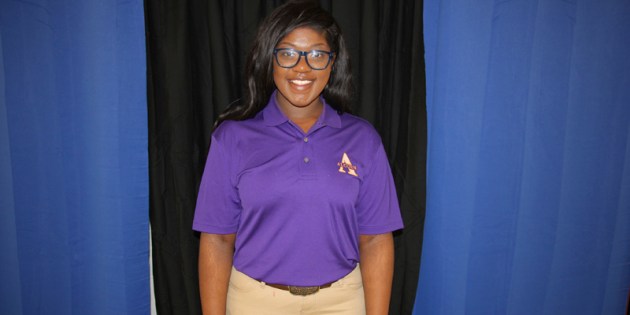 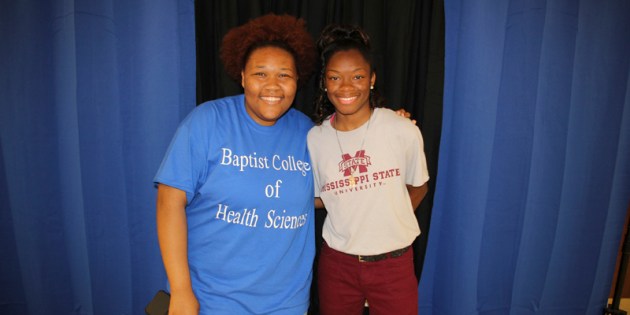 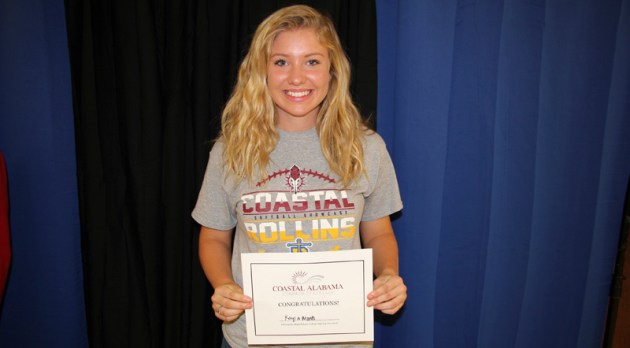 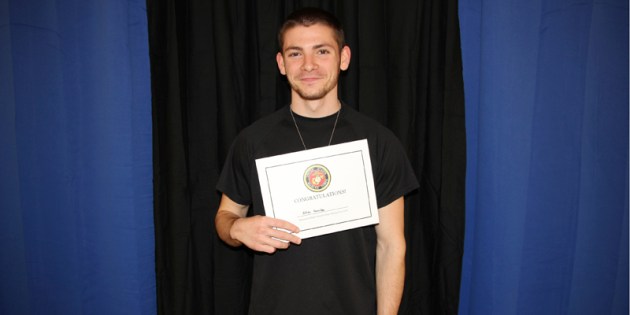 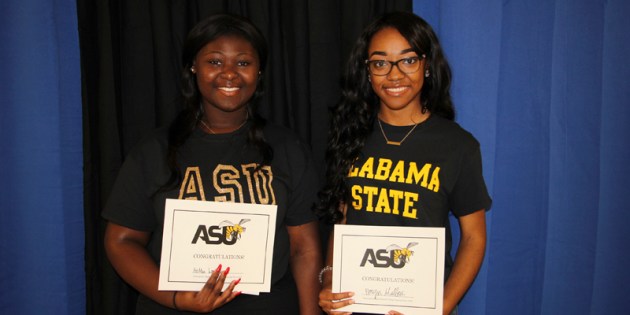 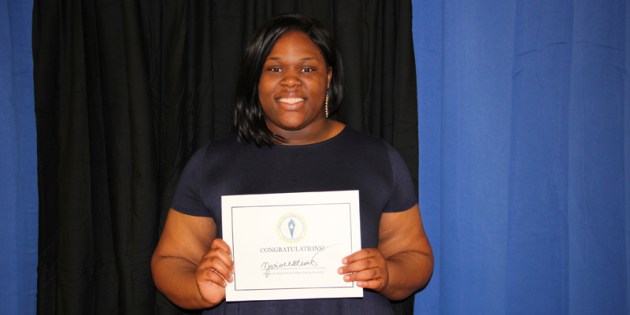 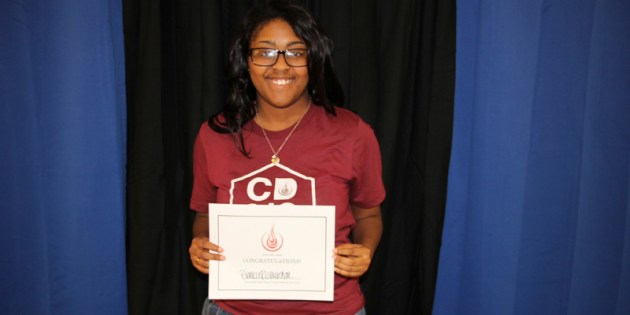 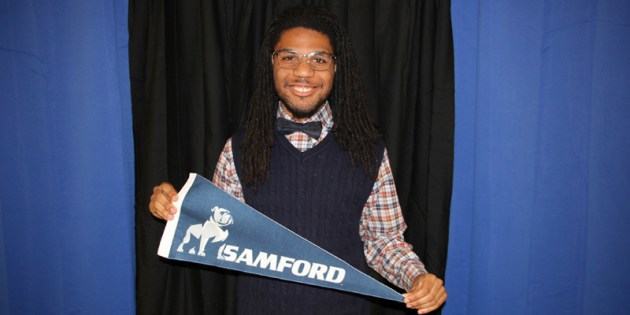 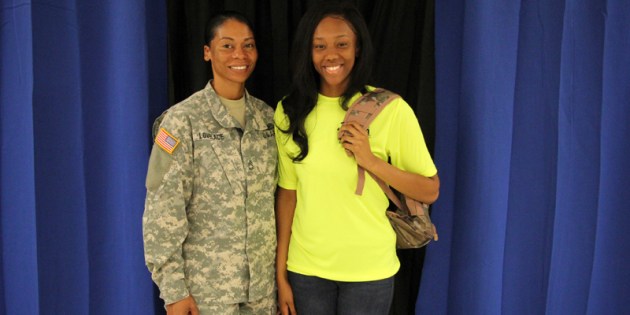 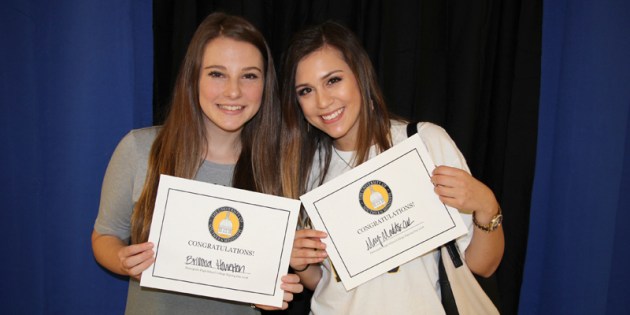 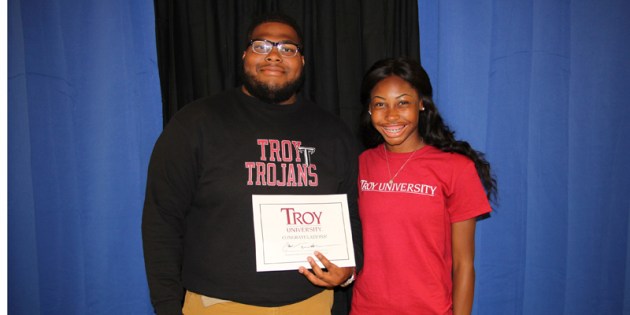 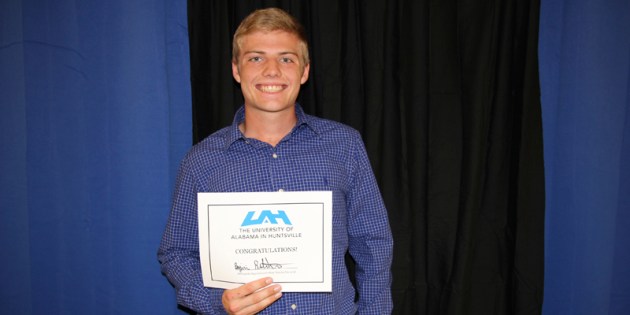 The Demopolis City School System recognized students who have already made their commitments to colleges or military service during a special ceremony at the Demopolis High School auditorium on Friday, April 13.

The upcoming graduates recognized represented 30 colleges and the military.

“We want to make sure we take the time to recognize those who have worked so hard and will continue working toward their goals at college or the military,” said DCSS Superintendent Kyle Kallhoff. “This group of students is providing a strong push toward our system’s bold goal of being among the top ten school systems in the state.”

Demopolis Mayor John Laney was the guest speaker for the event, advising students to consider carefully their decisions and to find a career they are passionate about.

“You’ve spent the last 12 years preparing yourself for adulthood. It is very important to think hard about the decisions you make. Educate yourself in something you are passionate about … that is where you will make your mark,” Laney told the students.

The ceremony, organized by DHS Career Coach Patrick George, included the naming of the students and the colleges or branch of military in which they are committed. Upon leaving the stage, each student signed a banner that will displayed at the high school as inspiration to younger students.

Following is a list of students recognized and the institutions represented.