The suspects are accused of illegally distributing one or more of the following: cocaine, marijuana or prescription drugs. 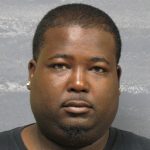 • Bert Williams Jr., 31, of Demopolis; five counts of distribution of controlled substance and one count of possession of marijuana first. 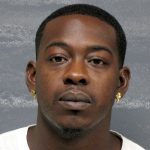 Director of Public Safety Tommie Reese said “drugs are like that continues to destroy and impact many lives of the young and old robbing many of their future, so we cannot give up the fight.”

Reese praised the efforts of the Demopolis Police Department Criminal Investigation Division and Narcotic Team “for all of their hard work in this operation.” 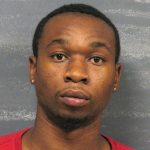 He also said additional arrests would be coming and that “Operation Street Sweeper” is far from over.