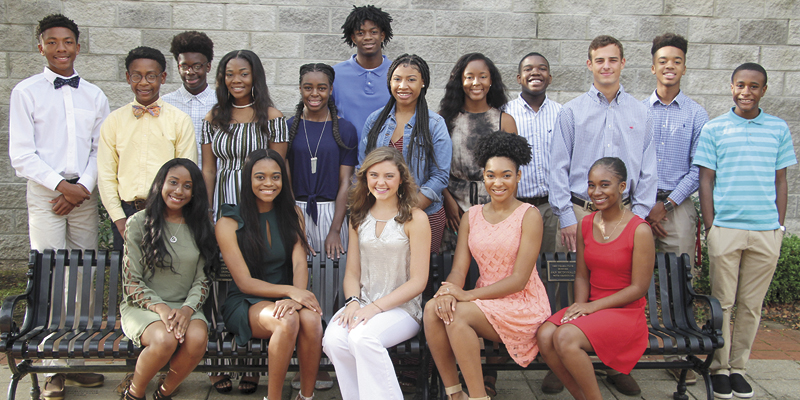 Demopolis High School took the past week off from the football field, but will kick off again Friday to put an exclamation point on what will be a busy week of homecoming activities for students.

Among the highlights of homecoming week will be the annual parade, which has been moved from Friday afternoon to Thursday evening with a pep rally bonfire to be held near the Demopolis Civic Center and City Landing.

“We made these changes to be more inclusive to the public and for the safety of our students,” said Rebecca Pipkins, who serves as the DHS Student Council Advisor. “The heat during the day, even in early October, is so excessive that we felt it best to have it at night.”

The parade will be held Thursday, Oct. 4, beginning at 6 p.m. from the Demopolis Middle School sports fields. The route will travel north on Walnut Avenue to the post office downtown where it will turn left, then right onto Commissioners Avenue, ending at the civic center. From there, the students and community are invited to participate in the bonfire at the old tennis courts.

On Friday, the homecoming game will feature the Tigers against Shelby County in an area contest. This year’s homecoming court will be presented at halftime.

Members of this year’s court include the following students.

Sophomore Dolls: Destiny Jackson, daughter of Jacqueline and Chuck Jackson; and Aaliyah May, daughter of Valarie and Stacy May.

(This article originally appeared in the Saturday, September 29 issue of the Demopolis Times.)