Demopolis celebrated its 47th Annual Christmas on the River with events beginning on Wednesday, Nov. 28, and continuing into the late hours of Saturday, Dec. 1. Wednesday featured the Lighting of the Love Light Tree at Bryan W. Whitfield Memorial Hospital, which included the naming of this year’s Special Child, Nelly Duran-Ortega. On Thursday, the Lighting of the Public Square was held where Kirk Brooker was named the 2018 St. Nicholas for his involvement in the lives of young people year-round. Friday featured open houses at Lyon Hall and Gaineswood as part of Christmas on the Canebrake, as well as the Alabama State Championship BBQ Cook-Off tasting held George Franks Field. Saturday began with the vendors opening on the square at 7:30 and the Jingle Bell 5K Run/Walk kicking off at 9 a.m. The big Day Parade started at 11:30 a.m. while the winners of the BBQ Cook-Off were named later that afternoon. Saturday night featured the traditional Nautical Parade as well as the COTR Gala and Dance at the Demopolis Civic Center. 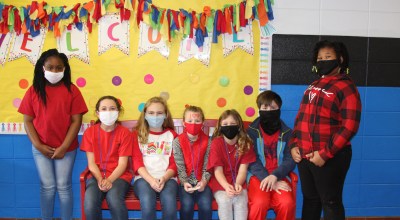 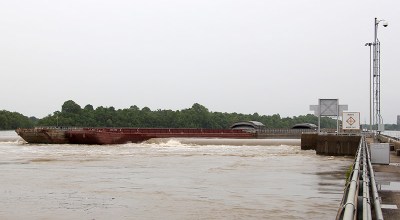