Singer-songwriter to perform live at Batter Up Sports Bar & Grill 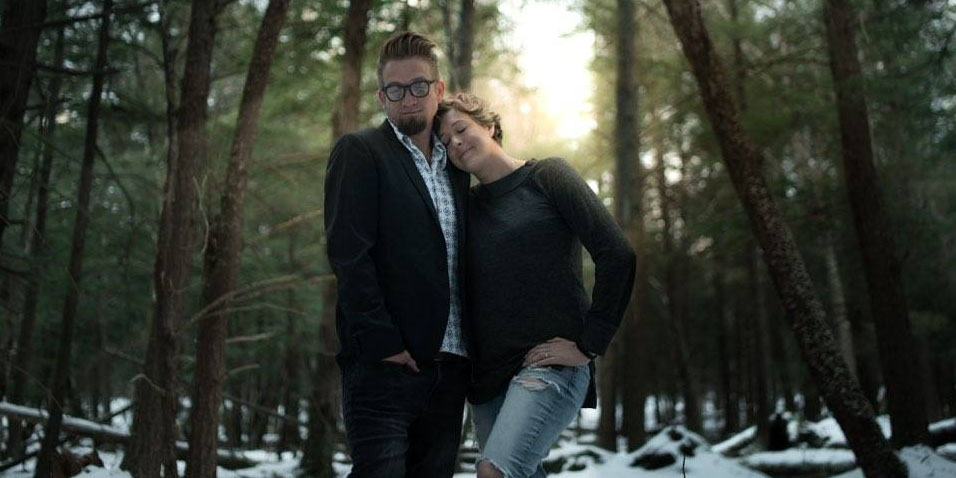 Robert and Becky Hunter have been on tour since March to support Robert's new novel “Relapse: A Love Story,” and a new album titled “Revival.”

The Relapse and Revival tour is coming to Alabama!

Robert Hunter and his wife Becky have been on the road since March, touring the country in support of both his new novel “Relapse: A Love Story,” and a new album titled “Revival.”

To date, the pair have journeyed over 60,000 miles, and entertained audiences at more than 400 venues, across 38 states.

But it’s not just about the book and the record.

Becky was diagnosed with an aggressive and difficult to treat form of breast cancer in December of 2016. She was 28 at the time. The pair weren’t sure of what the future held.  “I gave up everything I could, to spend every second with her,” Robert says.

That included scratching upcoming projects in Nashville, where Robert had been writing and recording music since the successful release of his debut EP, “Outta My Mind.”  Becky was all that mattered. They ignored the odds. Focused. And Becky endured countless doctors’ visits, chemotherapy treatments and surgeries, with Robert always at her side.  “She was – and is – the bravest, most tenacious, faithful and unsinkable person I’ve ever met,” says Robert.  But there came a time when they could not ignore the odds any longer.

A major surgery was about to reveal the product of months of prayers and treatments.  Robert asked a difficult question, “What if?”  Becky didn’t hesitate with her response.  Amidst a growing stack of medical bills, and with surgery less than eight hours off, Becky grabbed one of Robert’s unpublished manuscripts, “Relapse,” the one that made her laugh. She asked him to publish it.

Then, she tore open Robert’s guitar case and pulled out some of her favorite songs of his, those that had yet to be tracked. She asked him to record them, and others that had yet to be written.  Last, she said she wanted to see the whole country – if ever the cancer ordeal was through.  The next several days were a blur, filled with uncertainty. But, Robert got to work.

Just as Becky had asked, he began planning for the future in those dark days, weeks, and months, while she was recovering.  “I stayed up all night, for more nights than I can count,” he says.  He changed bandages. Met with doctors. Wrote songs. Published a book. And planned a 50 state in 52 week tour – Relapse and Revival.

Robert credits her with giving him the courage to pursue his dreams, in spite of the odds.  “She thought of me, when I was only thinking of her,” he says. “Relapse and Revival is less about the book and the record, and more about helping to give Becky the adventure of a lifetime. Because that’s exactly what she’s done for me.”

A new single “Don’t Wanna Lose You,” written about the night Becky was diagnosed, was released in 2018, and all proceeds benefit the American Cancer Society in her honor, and in honor of those who’ve suffered, or are suffering from cancer.  So what can we expect from a Robert Hunter live acoustic show, and book signing, on the Relapse and Revival tour?  “It’s one part madness. One part magic,” he says. “Becky is the magic.”

Robert is giving away his new album, “Revival,” for free, at all of his live performances, with the purchase of, “Relapse: A Love Story,” in support of independent bookstores, and other venues on this tour – a cause near and dear to his heart.  “I was raised in a small business. My first live performance was on the counter of my parents’ ice cream shop in central Pennsylvania, at age three. So whatever it takes to bring good people together, in good places, I’ll do it.”

Catch Robert and Becky Hunter on the nationwide Relapse and Revival tour in West Alabama: