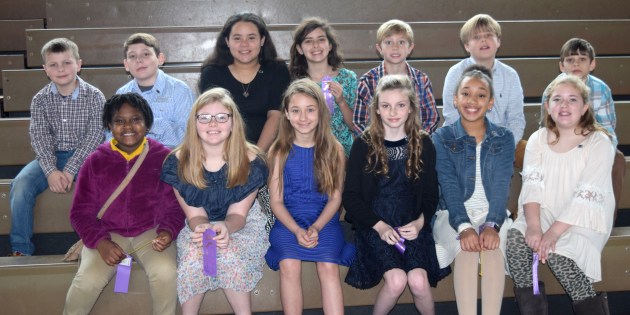 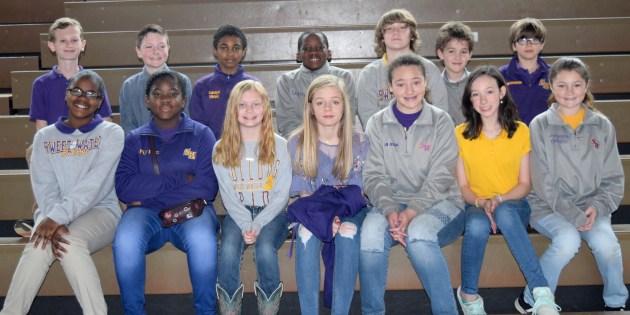 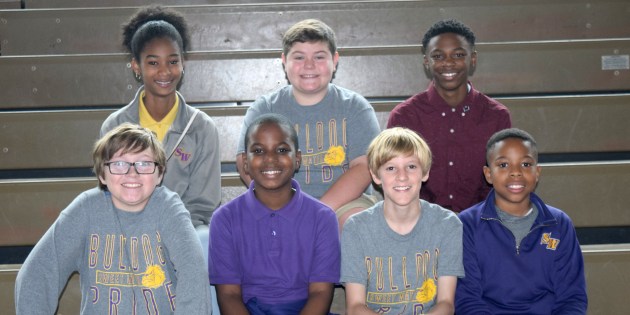 On Friday, Feb. 8, fourth, fifth, and sixth grade students at Sweet Water High School were inducted in the Elementary Honor Society.  The ceremony was held in the cafeteria and many parents and grandparents were in attendance.

Those being inducted into the Honor Society included the following: