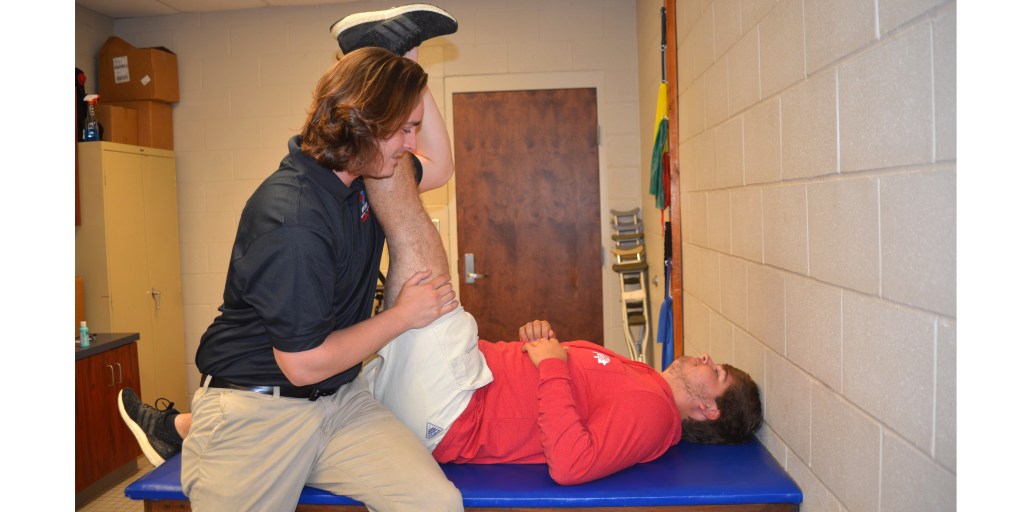 Jared Adair is serving the Demopolis High School athletic department as a trainer, the first trainer the school has had in several years. Adair’s assistance is being provided through a partnership between the school and Bryan W. Whitfield Memorial Hospital.

Through a partnership with Demopolis High School and Bryan W. Whitfield Memorial Hospital, student athletes will have access to an athletic trainer who will provide medical support during practices and games.

Principal Blaine Hathcock said the high school has not had an athletic trainer in several years, and he decided to change that when several sports teams were on campus for games in the Spring but no athletic trainer was available in the event an athlete was injured. 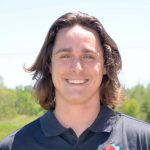 “It’s an eye-opening situation to be in,” Hathcock said.

He met with hospital’s CEO Doug Brewer and Assistant Administrator Dereck Morrison last summer to seek a partnership that would provide that medical support and intervention to student athletes, and they were supportive of the idea from the beginning.

With their help, an athletic trainer has been splitting his time between the hospital’s Physical Therapy department and Demopolis High School athletics since March.

“What they’re doing has been a game changer for our school and for our athletes,” Hathcock said.

The trainer, Jared Adair, is a 2018 graduation from the University of West Alabama. When an athlete is injured during practice or a game, he makes the final call if they can re-enter the game or if they need to begin rehabilitation and therapeutic exercises. Adair is also responsible for recommending any imaging for injuries, as well.

He has extensive training with concussions and the proper precautions for expert care.

Adair covers all sports at DHS and is mindful of the students physical and mental well-being. “I go as far as mental support,” he said.

The partnership between the school and the hospital follows the mission of improving the health of the community before residents are even admitted to the hospital. Brewer acknowledged that schools often have a tight budget and an athletic trainer is not always available to students, which is where the hospital comes in.

“It’s in our mission to try and care for the community,” Brewer said.