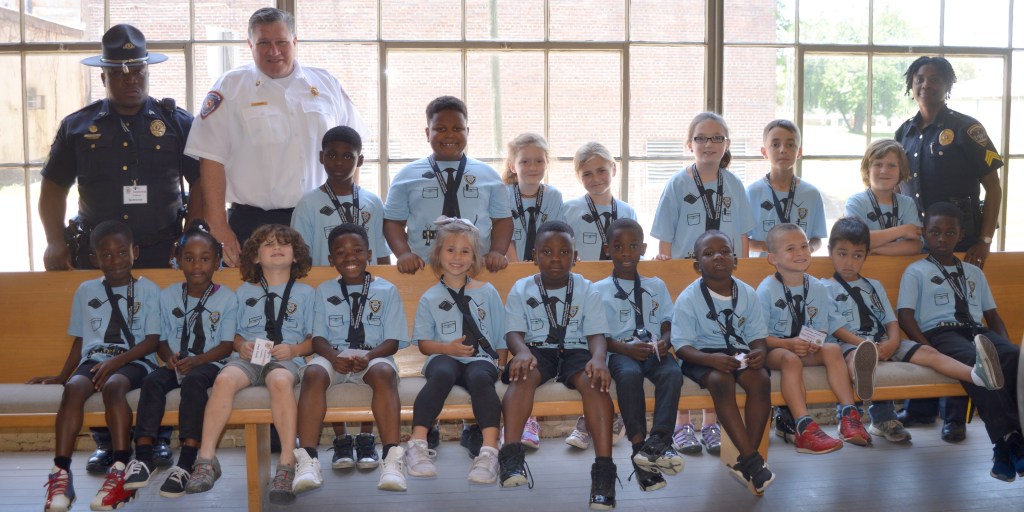 (This photo originally appeared in the Wednesday, June 19 issue of the Demopolis Times.)