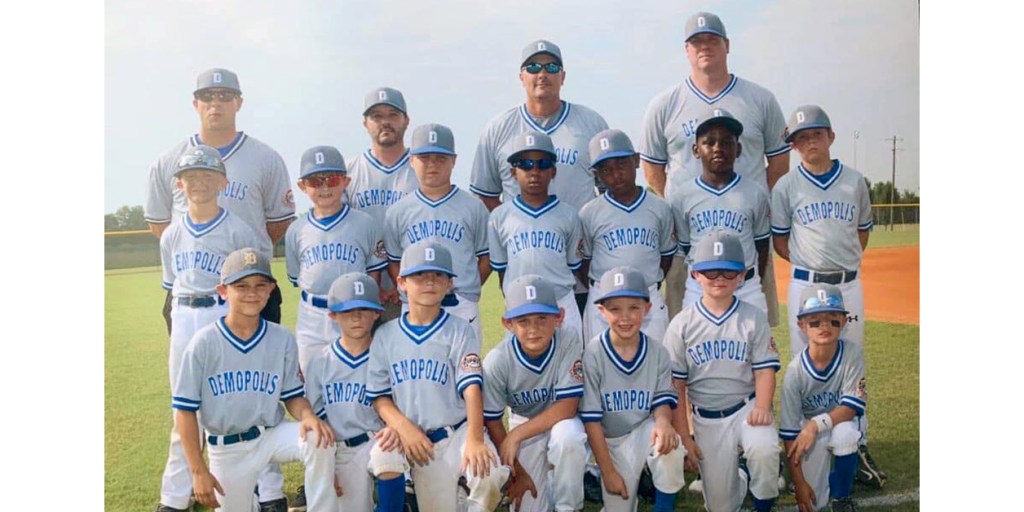 The Demopolis 8U All Star team played in the 8U Cal Ripken State All Star Tournament this past week in Muscle Shoals. The All Star team consisted of players from Demopolis and Livingston that made up the regular season league.