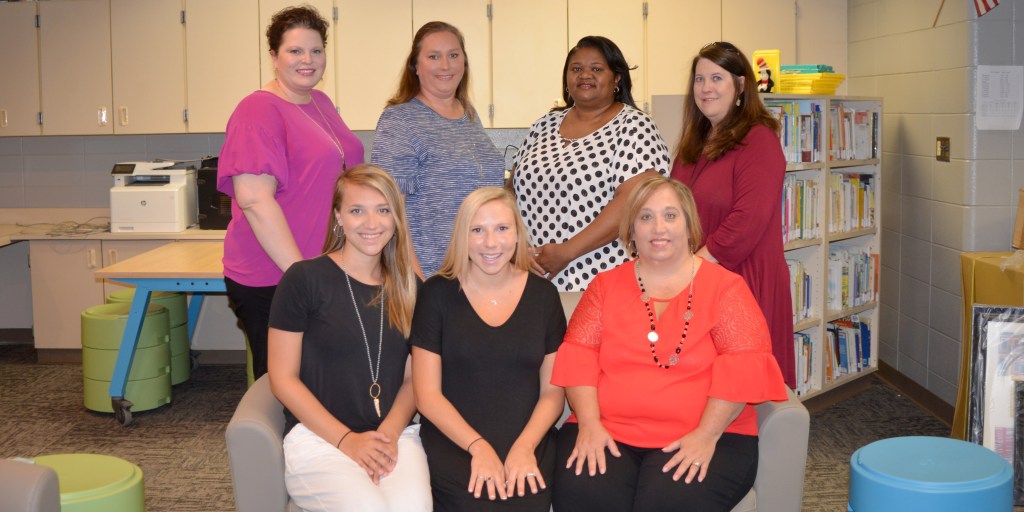 Sweet Water High School will have up to 54 pre-school students enrolled this school year when the school rolls out two new pre-K classes, along with four new teachers. Previously, the school only had one class serving 18.

Principal Becky Williams said the demand for additional pre-k classes grew to the point that she didn’t feel the school was serving the needs of the community. SWHS staff applied for two state grants to enable opening the second and third classrooms and was awarded based on the current pre-school enrollment numbers.

“By having the third classroom, we feel comfortable being able to serve all the kids in this area,” Marengo County School District Pre-K Director Cathy Seale said.

The two classes were out of 164 awarded through the program.

The new classes were funded through the grants from the Alabama First Class Pre-K program with a 20 percent match from the school district. The classes will continue to be funded as necessary by the school and the district.

“We’re going to kick in what we need to do what’s best,” Williams said.

Williams said the pre-k classes are designed to prepare students for kindergarten and develop them socially, emotionally and academically. Each class is led by a lead teacher and an auxiliary teacher who will partner together to present the lessons, manage the classroom and care for the students.

“It’s just what’s best for them to get them that foundation before kindergarten,” Pre-K Lead Teacher Jennifer Walker said.