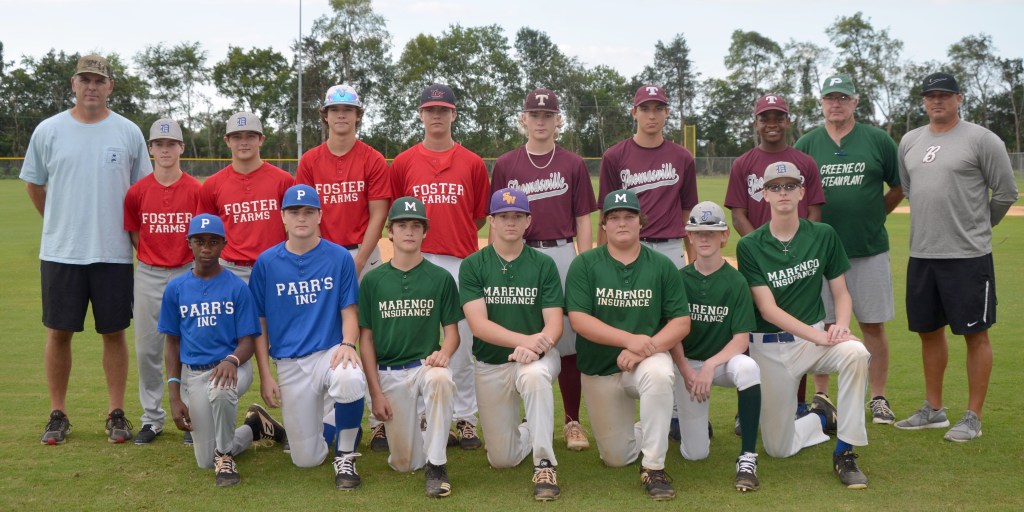 After over a year of planning, local organizers are ready to host baseball teams from across the nation for the 2019 Babe Ruth World Series at the Demopolis Sportsplex.

Arthur Evans, who serves as the host president for the series, said everyone involved in the planning is excited to see the teams arrive and are looking forward to the first pitch on Thursday.

“A lot of people worked hard to get us to this point and it’s so exciting to finally be here, welcoming these young baseball players to Demopolis,” Evans said.

Teams began arriving at the Demopolis Civic Center Tuesday afternoon where an orientation was held. From there they traveled to assigned hotels before beginning activities on Wednesday, which includes a breakfast at First Baptist Church.

West Alabama will serve as the host team for the event. The players come from across West Alabama, including Demopolis, Thomasville, Butler, Grove Hill, Jackson, Livingston, Moundville and Monroeville.

The West Alabama team is coached by former University of Alabama standouts Andy Phillips, Jim Wells and Joel Colgrove, along with Mike Randall, who serves as volunteer coach at Demopolis High School.

Tickets prices for the event are $60 family pass (admit family for all 8 days); $25 individual tournament pass (all games) and $12 daily pass (four games per day). Tickets can be purchased in advance at city hall, Hair Razors and The Ravine (Sportsplex). Tickets can also be purchased at the gate each day.