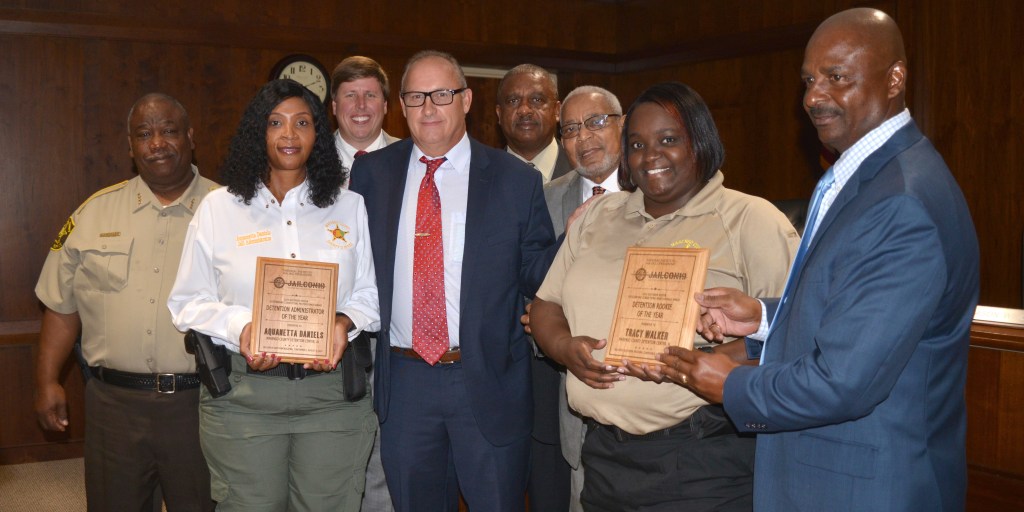 Marcus Hannah, director of the Dallas County Juvenile Detention Center, approached the commission for $10,000 to support the center, which serves eight counties, including Marengo County.

Hannah has also approached other counties in the center’s service area for financial support in order to relieve some of the burden from Dallas County, which houses the detention center and provides $700,000 in funding.

The center utilizes doctors, counselors, teachers and other professionals that work to improve the lives of those in the detention center.

“Our goal is not just to detain and or just to house. Our goal is to treat,” Hannah said.

Commission Chairman Michael Thompson said the commission would take the request into consideration.

County resident Mack Nathan asked the commission to repair two roads in Marengo County. He said  County Road 39 had not been paved in 30 years and requested that it be paved again.

He also brought forward issues with Old Dayton Road and a collapsed culvert. He said the road used to be a county road but was now a private road. However, Nathan said that in order for the road to be private, it must be deeded to him, and it never was. He also said beaver dams near his home are causing water to back up to his house.

Commissioner Terry Hinton said he and County Engineer Ken Atkins will assess Old Dayton Road and the beaver dams for any possible solutions, and Commissioner Calvin Martin said he and Hinton will look into repaving CR 39.

Demopolis Mayor John Laney also approached the commission to thank them for allowing county residents to vote on the 4 mil ad valorem tax to benefit the Whitfield Regional Hospital on Dec. 10.

“I think it’s one of the most important things that Marengo County will vote on in a long time,”  he said.

Other actions taken by the commission include:

• recognizing Marengo County Jail Administrator Aquanetta Daniels and Corrections Officer Tracy Walker for being named as Administrator of the Year and Rookie of the Year respectively by the National Institute for Jail Operations in the organization’s southern region. 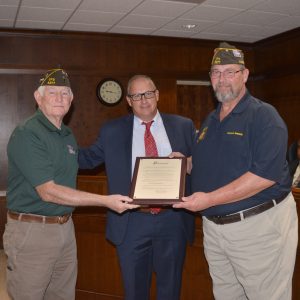 • reopening bids to resurface the parking lot at the Business Development Center due to lack of bids at the September meeting.

• approving a contract with the Department of Youth Services specifying the county’s intent to use the services of the Dallas County Juvenile Detention Center.

• approving to seek the legal services of Stanley Gregory of Montgomery in relations to the county’s resolution putting the 4 mil ad valorem tax for the hospital up for vote.

• Atkins also announced he has a list of surplus property to sell.

The Marengo County Commission meets every second Tuesday at 9 a.m. at the courthouse.