DHS senior sets sights on next level of MMA

Brett “The Hitman” Schroeder fought just at a year and a half ago, at the age of 16, in a first ever Teen MMA sanctioned fight in Alabama. A fight he won with an amazing first round TKO that had the whole crowd cheering his name.

Now a Demopolis High School senior, he will make his adult mixed martial arts (MMA) debut in January 2020, only three months and two weeks after turning 18 years old and stoking the fire of a passion he has had since kindergarten. 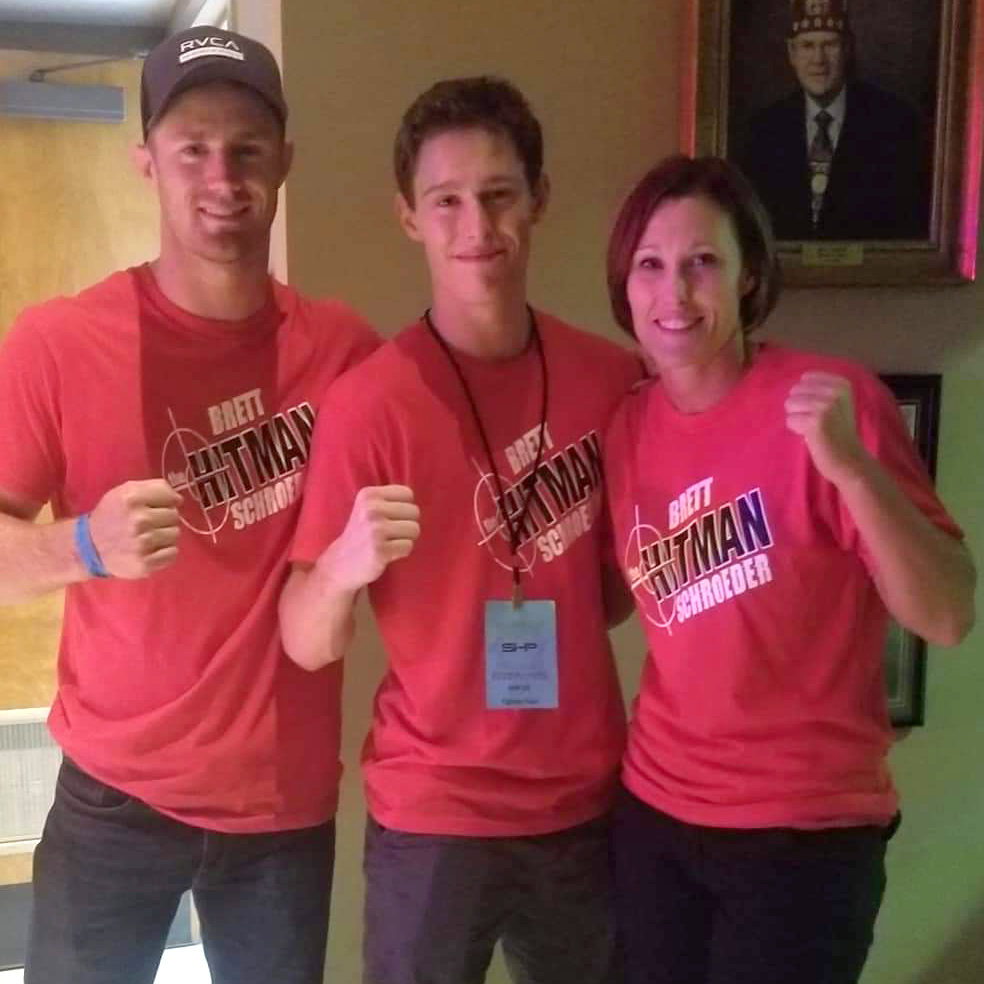 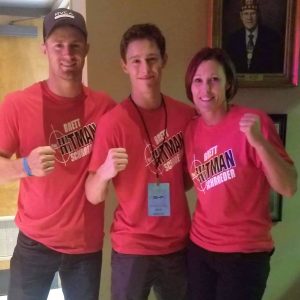 Known in the cage or on the mats as “The Hitman,” a fight name he was given when he was still a child, it would seem Brett was born to be a fighter.

But Brett is mostly known in his community as a mild-mannered and respectful young man and is a fixture as an instructor at his family-owned gym, Ross Martial Arts.

Youth students calling him Coach Brett, he often helps teach both youth classes and adult classes and he even helps in the women’s self defense classes.

“Helping people get better in martial arts or helping someone improve their fitness is just something I enjoy doing,” Brett said.

When asked about the fight name, the answer was clear. “When Brett gets something in his sights, there is almost no stopping him” says Team Ross MMA Coach Daniel Alexander.

In Brett’s sights now is his Adult Mixed Martial Arts debut at the Strikehard Productions 54 Fight Card set for Jan. 11 at the Zamora Shrine in Irondale, Alabama.

In addition to school work, helping teach classes at the Team Ross gym and checking into local colleges to attend post graduation, Brett spends several hours every day doing some combination of weights, conditioning, sparring and grappling, and drilling with his team mates, like perspective MMA fighter Dustin Pritchett, who is also hoping to have a fight on this same fight card.

Fight tickets can be purchased at the Team Ross gym located at 1014 Hwy 80 East Demopolis, Alabama. Or call 334-289-9775 for ticket types and costs. Deadline for purchasing tickets is Thursday, Jan. 9.

(This article originally appeared in the Wednesday, December 4 issue of the Demopolis Times.)