The latest meeting of the city’s planning commission, made up of citizens with the shared goal of determining and following through with a 10-year plan for Demopolis, largely involved a presentation from Alabama Power representatives about the company’s Smart City Program and also included a workshop session to further understand the priorities and preferred routes of the citizens.

A Smart City is a municipality that is technology efficient in a way that benefits all residents, not just those that can have the ability to keep up with new technological improvements and developments. 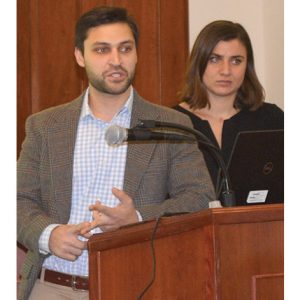 As Mayor John Laney described, “A Smart City is a city that doesn’t leave its citizens behind as it grows and develops,” and he gave the example of an individual needing access to a  computer and the internet to complete a job application to conduct research for a school project. He said Smart Cities find ways to provide that to the citizens.

Patel, who is also the Head of the Smart Cities Program, pointed to recent projects in Jasper, Birmingham and Montgomery, where the municipalities have adopted developments like public Wi-Fi expansions, trash can sensors to notify city workers when they are full, and cameras and LED lighting for public safety.

Any developments that Demopolis introduces to the city will depend on the specific needs and strengths of the city.

“No Smart City is the same … It’s all dependent on what the issues of the community [are],” Patel said.

Smart Cities are also more energy efficient and, therefore, for environmentally-friendly, according to Soule.

The remainder of the meeting involved a workshop led by Bryan King, a community planner with Goodwyn Mills Cawood. The workshop was a continuation of recent planning commission meetings in which the beginnings for several future plans were presented. 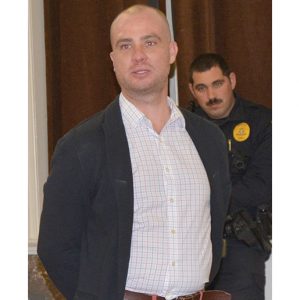 Twenty-three ‘first step’ items were included and residents placed dots on wall posters to identify which were the most popular concerns, such as reviewing the zoning code, pursuing grants and continuing cooperation with the state as part of the Historic Certified Local Government program.

(This article originally appeared in the Wednesday, January 1 issue of the Demopolis Times.)