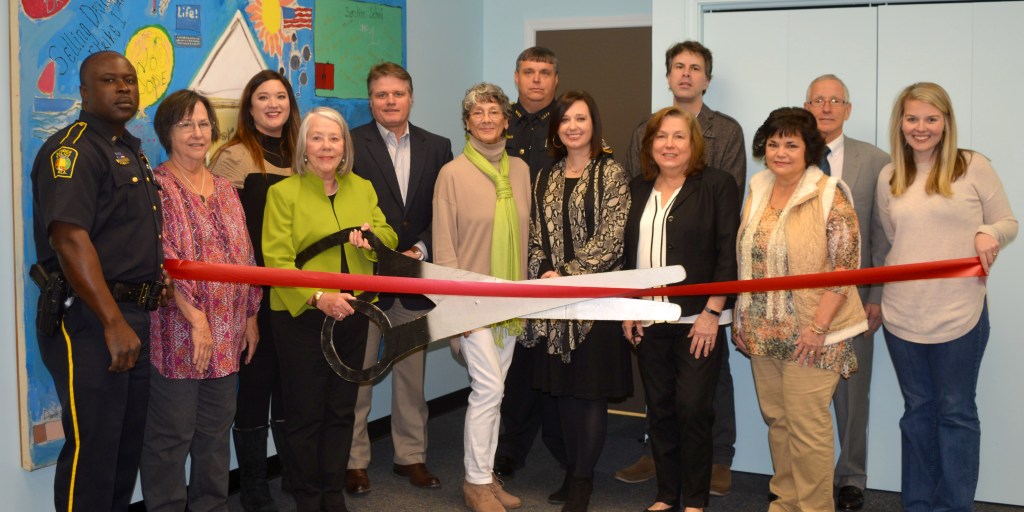 The Black Belt Regional Child Advocacy Center (BBRCAC) celebrated its opening with a ribbon cutting and open house on Jan. 21, though the center officially opened its doors on Jan. 2. Since then the nonprofit organization has conducted one forensic interview and has placed four children in counseling.

The 17th Judicial Circuit, which includes Marengo, Greene and Sumter counties, was the last in Alabama to open a child advocacy center, which Director Charlotte Webb and District Judge Vince Deas have worked hard to achieve.

With the expertise of a counselor and a forensic interviewer, the BBRCAC provides services to those aged 18 years and under who are victims of physical or sexual abuse and their families. The BBRCAC also brings together professionals to investigate the case.

Deas also said that the BBRCAC will benefit all parties involved in such cases because the expertise is in a more centralized location and is much closer to professionals working on the case.

“[Traveling was] an undue burden on everyone involved,” Deas.

Dr. Sheila Pfaffman and Rose Shadwick are also at the center as a counselor and forensic interviewer respectively. Crystal Crawford, who is a victim services officer in the district attorney’s office, also works with the BBRCAC as a family advocate.

The BBRCAC was made possible by funding and other donations from community members, the county and the state as a Pilot Project in the Alabama Network of Children’s Advocacy Centers, and the nonprofit organization will continue to be sustained in the same manner. It is located at 208 N. Strawberry Ave. The business hours are Monday – Friday from 8 a.m. to 5 p.m. and the phone number is 334-654-5098.

(This article originally appeared in the Wednesday, January 22 issue of the Demopolis Times.)