One dead, one injured in morning storm 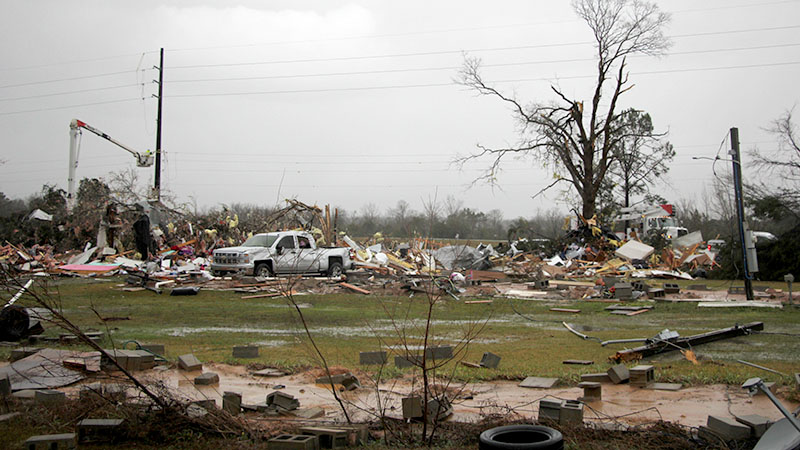 One person was killed and another injured when mobile homes were destroyed by a storm that moved through Marengo County early Thursday.

A Marengo County resident was killed and another injured early Thursday due to storm damage. 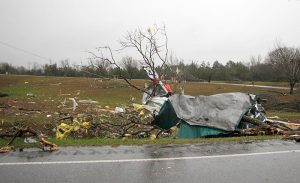 The victim was killed when the storm damaged several mobile homes located along Hwy. 43, just south of Demopolis, near the intersection with County Road 54.

According to Marengo County Emergency Management Director Kevin McKinney one person was killed and a second was injured. The names of the victims are being withheld at this time.

Officials continue to assess the damage and more information will be released as it becomes available.

The National Weather Service has extended a flood warning for the Tombigbee River at the Demopolis Lock and Dam, as well as Bevill Lock and Dam and the Gainesville Lock and Dam. At 9:15 a.m. Thursday, the stage was at 48.3 feet. Flood stage is 68 feet. The NWS forecasts that waters will rise above flood stage by Friday evening and continue to rise to near 76.4 feet by early Tuesday morning. At 77 feet the flooding of numerous cabins and trailers near the river can be expected. Widespread flooding of lowlands in the area will occur as well as some secondary roads.