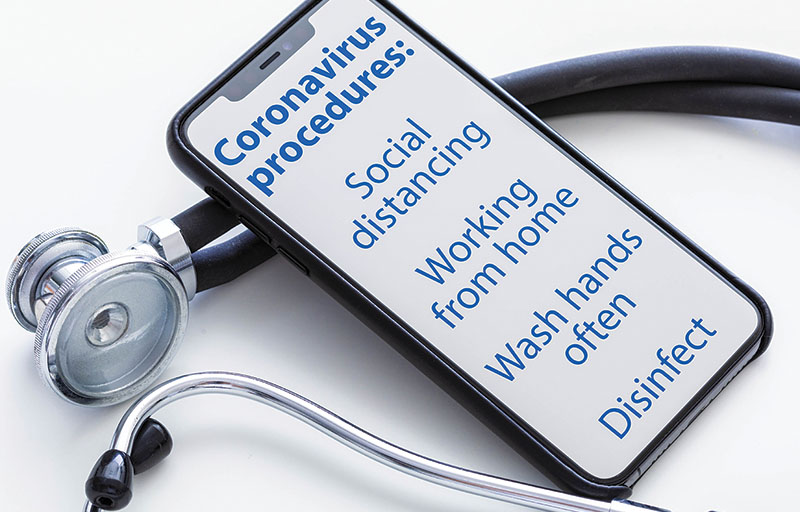 Marengo County’s confirmed cases of the coronavirus COVID-19 had reached a total of five on Thursday afternoon. The initial case for the county was announced on Thursday, March 26.

Whitfield Regional Hospital officials said they have completed a process of converting its Detox Unit into a COVID-19 isolation unit. The hospital is not seeing detox patients at the present time.

As of Tuesday, there were two patients being treated in the new isolation unit. A total of six “persons under investigation” have been admitted at the hospital. “These patients were sick enough to be admitted and we could not rule out (COVID-19),” Brewer said. “We treat PUIs as if they have it until we know they do not.”

While two of those patients are being treated in the converted isolation unit, the others are being isolated in their hospital rooms, which Brewer said is safe and a standard practice.

Testing at the hospital continues and there are still many awaiting results. Brewer said the hospital entered into a contract with a new lab with the goal of getting results back within 48 hours. “We sent the first test to the new lab (Monday), so we will see if they can deliver on that timeframe,” Brewer said.

Brewer said the hospital still has an adequate supply of personal protection equipment for employees.

Along with the five cases in Marengo County, Alabama’s confirmed cases stood at 1,202 as of Thursday, 3:30 p.m., according to the Alabama Department of Public Health.

Tuscaloosa has a total of 32 confirmed cases. Lauderdale County, Mississippi has confirmed 46 cases.

In all, Alabama has recorded 32 deaths.