A Demopolis man was arrested and charged with attempted murder after police received a call from a victim who had been shot multiple times and abandoned. 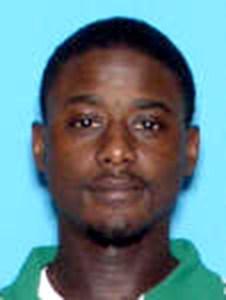 Artis Williams, 31, of Demopolis is facing attempted murder charges after being arrested not long after the victim was found on Bell Grayson Road.

According to Demopolis Police Chief Rex Flowers, police received a call from a female on April 17 stating she had been shot, but did not know her location. She was able to provide some direction to law enforcement who found her on Bell Grayson Road.

Police discovered that the victim had suffered multiple gunshot wounds, which was later confirmed to be six. She was taken to Whitfield Regional Hospital and then flown to UAB Hospital in Birmingham.

“She was able to communicate enough to tell our investigators what happened,” Flowers said.

According to police, the victim said she and the suspect were traveling in a vehicle when they had a disagreement. At some point they got out of the vehicle when Williams allegedly shot the victim with a pistol.

“I appreciate the quick action taken by our investigators in bringing this case to a close very quickly. They did an outstanding job,” Flowers said.

Williams was taken to the Marengo County Jail for processing and is being held without bond.