DPD Chief: Shooting incidents will not be tolerated

Demopolis Police Chief Rex Flowers has released the following statement regarding a string of firearm crimes within the city. 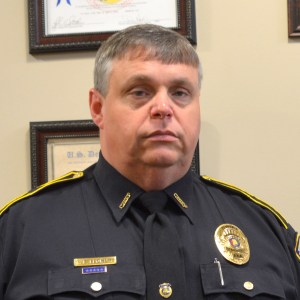 “Since April 17, the Demopolis Police Department has responded to five shooting incidents within the city limits of Demopolis.

“The most disturbing thing about these crimes is that in over half of the incidents children were present or in the nearby vicinity. These actions cannot be tolerated.

“I would like to commend the officers on patrol for their quick response, scene preservation and apprehension of suspects. Our investigators have put in a lot of time talking to victims, witnesses and securing evidence in these cases. Several arrests have been made and the investigations are ongoing with more arrests forthcoming.

“We would like to encourage anyone who witnesses a shooting or knows anything about a current case to reach out to our investigators by calling 334-289-3073 even if you wish to remain anonymous. We ask that everyone get involved in reporting these types of crimes, because once a bullet leaves the barrel of a gun it will not stop until it hits something or someone. Anybody could become a victim.”

A Marengo County woman has fully recovered from COVID-19 and was discharged from Whitfield Regional Hospital on Saturday, April 25.... read more