A suspect has been charged with the murder of a Dixons Mills man. 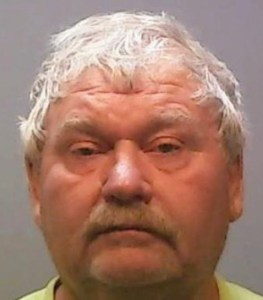 James Startley, 56, of Blountsville, Alabama was arrested and charged following the shooting on May 11 that left Radford “Wookie” Parker Jr., 33, dead.

According to reports, Startley had been in the Dixons Mills areas working on water lines. The shooting occurred at the intersection of County Road 6 and Pineywoods Road.

Marengo County Sheriff’s Office officials said the shooting remains under investigation and are encouraging anyone with information to call 334-295-4208.