Robert Parten, 83, passed away Thursday, June 18, 2020, at Spring Creek Health and Rehab in Cabot after a lengthy battle with Parkinson’s Disease. He was born on Jan. 23, 1937 in Demopolis. 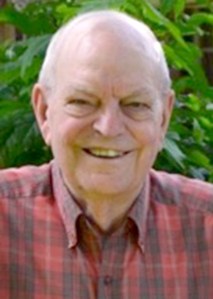 He was preceded in death by his wife of 59 years, Carol Cresap Parten; parent, Kit C. Parten and Annie Williams Parten; brothers, Kit Jr. and Charles; as well as his granddaughter Michelle Ann Parten.

A private service will be held at a later date.

In lieu of flowers, donations are requested to be made to Parkinson’s Foundation at www.parkinson.org.