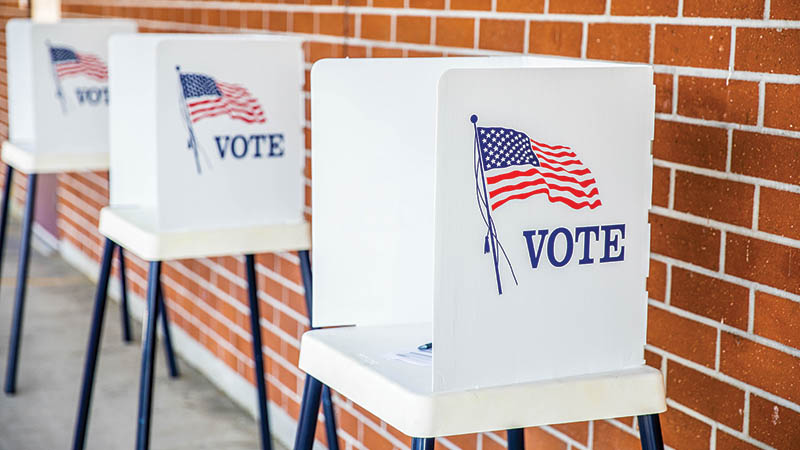 With the end of qualifying for the local election, four candidates will be campaigning for the office of Demopolis mayor.

Three council seats will also be challenged while two incumbents will be unopposed.

District 1 Councilman Charles Jones Jr. and District 2 Councilman Nathan Hardy will each serve a new term as no other candidates qualified in those two districts.

District 3 is set to have a new council representative as current councilmember Harris Nelson did not qualify for the election. The candidates seeking to fill the seat are T’Keisha Chandler, James Keeley and David McCants.

Current District 5 Councilman Cleveland Cole is seeking re-election and will be challenged by Jim Stanford.

Qualifying for the city election began July 7 and ended on July 21.

Officials with the Demopolis Area Chamber of Commerce have announced the organization will host a Mayoral Forum on Tuesday, August 11, 7 p.m.,  at the Demopolis Civic Center. The event will also be shown live on the DACC Facebook page. The forum will be a platform for debate between the four candidates for mayor. The candidates running for city council seats will each give a speech. For more information about the mayoral forum call the DACC at 334-289-0270.

The municipal election will be held on Tuesday, August 25. Polls will be open 7 a.m. to 7 p.m.

In the case a runoff is needed, that election is scheduled for Tuesday, Oct. 6, with polls open from 7 a.m. to 7 p.m.