First Responders will have Christmas parade through Demopolis 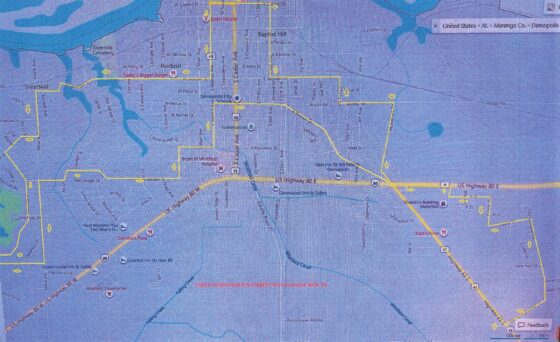 First Responders are working together to bring some much needed Christmas joy to Demopolis. Demopolis Fire and Rescue and the Demopolis Police Department have planned a parade through the city on Wednesday, Dec. 23 beginning at 1:00 p.m. The parade will feature Santa and the Grinch.

Once the parade gets to Powe Road, it will turn left and go back to Maria Avenue. It will then go back north on Maria Avenue and take a right onto Herbert Street. The parade will then follow Herbert Street back east and then take a left turn going North on Desounettes Avenue.

The parade will then turn right on Canal Street to go back to Walnut. Once arriving at Walnut, the parade will turn left onto Walnut and go to Pettus Street and make a right turn going east. The parade will go all the way down Pettus and turn East on Highway 80.

The parade will only be on Hwy 80 for a short time before turning onto Lincoln Street. It will then turn onto “A” street and go east to Center Avenue. After turning right on Center Avenue, it will take a left onto Laura Street. It will then take Laura Street to Old Springhill Road and follow it around 43 South. Turning right, the parade will cross U.S. Highway 80 again and turn right at McNamara Road. It will turn left on Arcola Road, right on Third Avenue and left on Jackson Street. Finally, the parade will turn right from Jackson on Ash Street until it reaches Capitol Street and the police department. 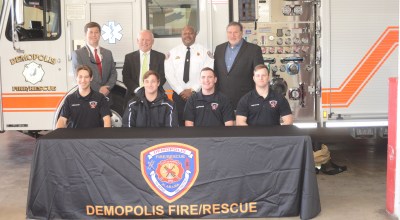 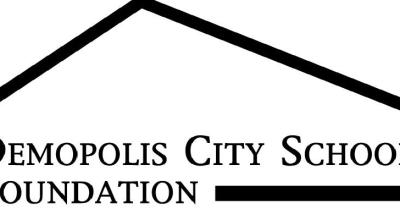 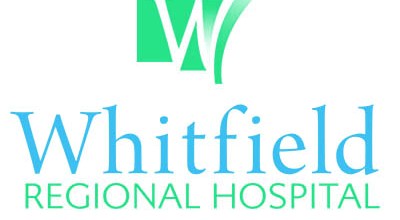