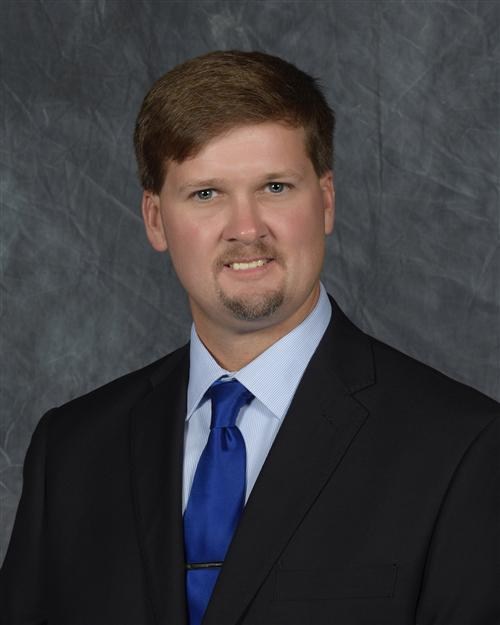 Kyle Kallhoff has been selected as the next superintendent of Cullman City Schools. He was approved for the position Thursday morning.

Kallhoff will be replacing retiring Cullman City Schools Superintendent Dr. Susan Patterson, who is set to retire July 1, 2021. Information on who will replace Kallhoff has not been released as of yet.