Las Fuentes Mexican Restaurant named the Business of the Month 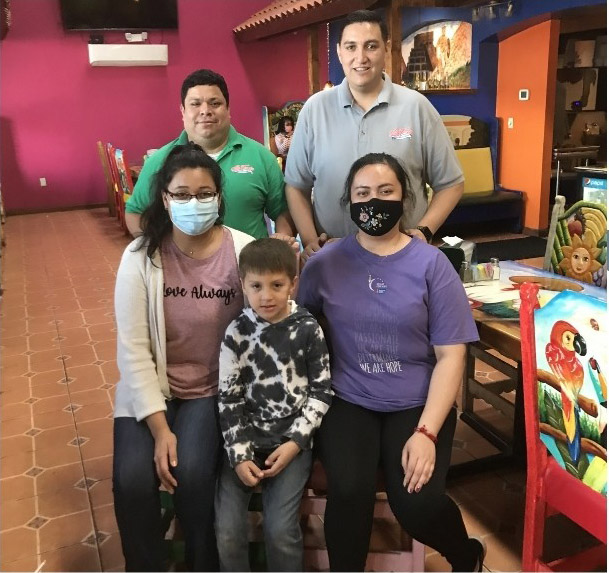 Las Fuentes Mexican Restaurant has been named the March Business of the Month by the Demopolis Area Chamber of Commerce. It is located at 1319 U.S. Highway 80 W.

Las Fuentes has been in business for 12 years. Its owners are Letty Devora and Lupita Devora. It prides itself on being a Mexican restaurant where families come and enjoy their meals and drinks.

The menu has a wide variety of food choices that can satisfy anyone who comes in to eat. Las Fuentes offers steaks, chicken breast, chicken fingers, shrimp, and popular items like the Letty burger and the Liberty Special. They have several menus available, so there is something for everyone to order.

The pandemic initially had a big impact on Las Fuentes and forced them to close in the beginning.

“It was hard for all of us because we had to close the business for about two months,” said Adon Vallwjo, an employee at the restaurant. “We decided to close because we wanted to keep our employees safe. We opened again later but only took to-go orders.”

Vallwjo said that being chosen as the business of the month was a surprise for the staff.

“We weren’t expecting to be chosen. We were so happy when we were told we’d been chosen,” said Vallwjo. “So many people have been excited for us and have come in and said congratulations to us.”