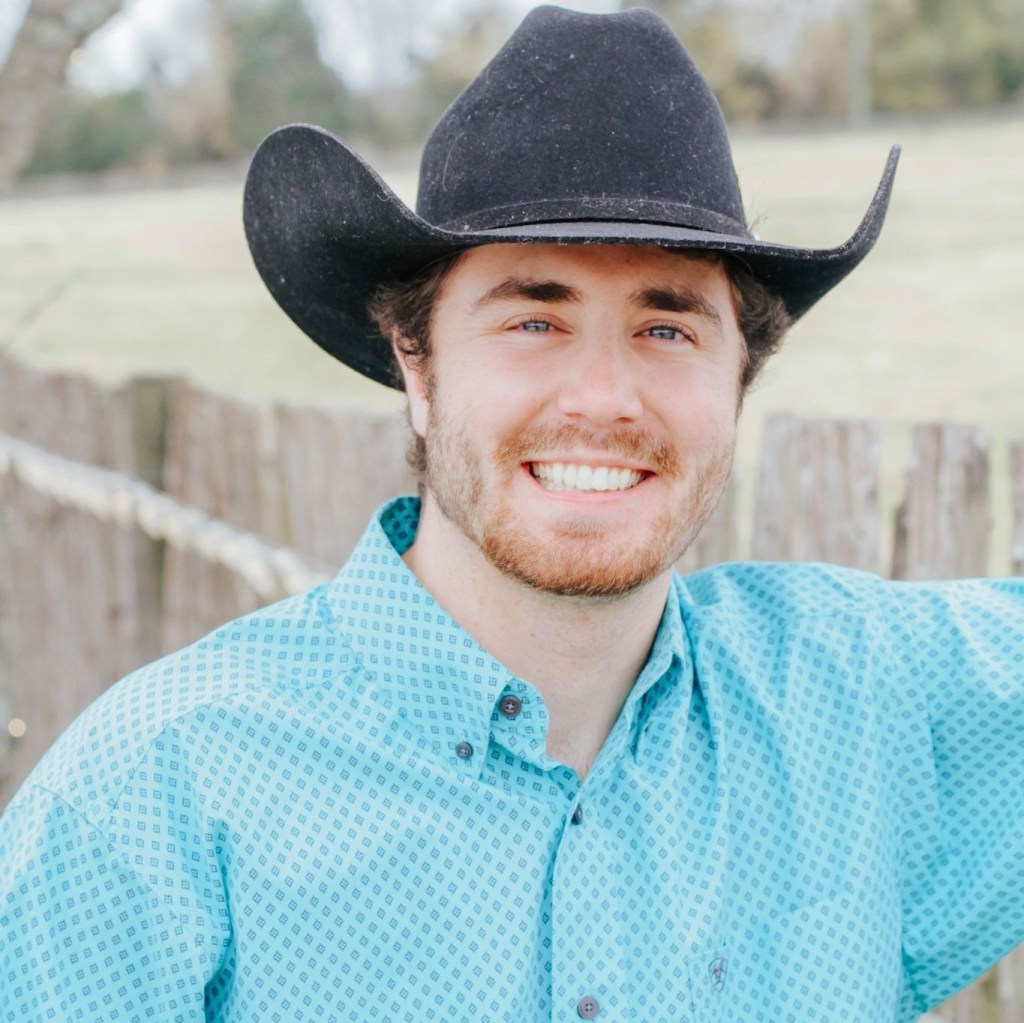 Marengo County natives Susan Browder and her son Jacob Browder are set to release their first book titled The Bull Didn’t Win. The book releases on Amazon on Thursday, July 15, and mother and son will sign copies of the book at The Mustard Seed on the same day from 5 p.m. to 7 p.m. 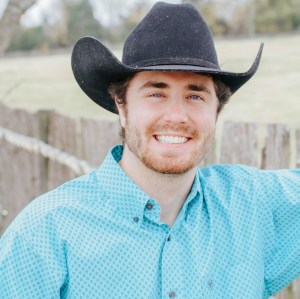 Jacob Browder and his mother worked together to produce an inspiring story about determination and never giving up.

In 2014, Browder’s son Jacob had an accident at a bull-riding school where he suffered a traumatic brain injury known as diffuse axonal injury. Diffuse axonal injury is the shearing (tearing) of the brain’s long connecting nerve fibers (axons) that happens when the brain is injured as it shifts and rotates inside the skull.

“He wasn’t given a whole lot of hope in the beginning. He was in a coma for around three weeks, and when he woke up, he didn’t wake up all of a sudden; it happened over time,” said Susan Browder. “He lost his whole right side, and it affected five parts of his brain: his balance, his coordination, his vision, his short-term memory, and new learning.”

Browder said that writing the book was her son’s idea. It came about after he’d been asked to share his testimony at different churches.

“Moms are always trying to make things happen for their kids that are within their power, but this was a big one. I had never done anything like this, and I didn’t even know where even to start,” said Browder. “So we co-authored the book, and Jacob writes part of it, and some of it is written by me because he couldn’t tell the part about his coma because he didn’t remember it.”

Browder said her son wrote the book to inspire other people going through a similar situation, as we as people who are struggling with their own obstacles in life.

“He wrote to inspire people just never to give up when they go through something that’s life-changing just like he went through,” said Browder.

Browder said her message to their readers is different because she writes from the perspective of a caregiver. She wants to provide caregivers with hope and inspire the mother or parents going through a difficult period with their child.

“My message is to be somebody’s biggest cheerleader and provide them with what they need,” said Browder.