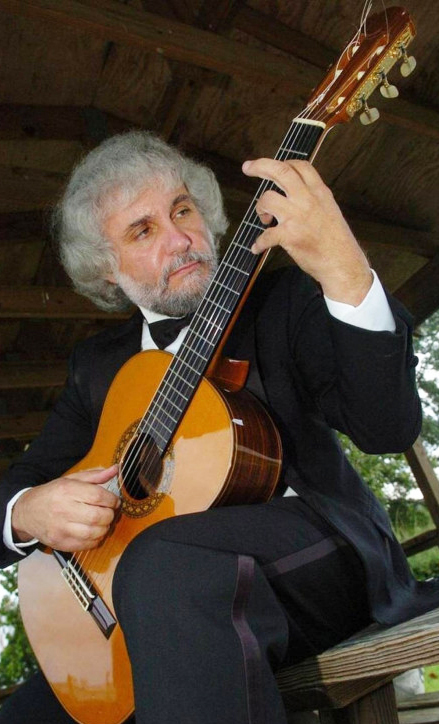 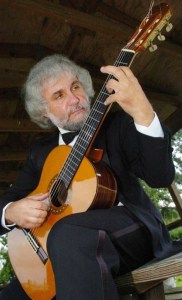 Friends of Gaineswood will be hosting its own afternoon of music at 2:30 p.m. on Oct. 10 when they welcome Giovanni De Chiaro, an American classical guitarist who made his debut in 1976 at Carnegie Hall. The hour-long concert is free and open to the public, but Gaineswood welcomes any donations.

De Chiaro offered to perform at Gaineswood after taking a tour of the home and wanted to help preserve the location by increasing funding. There will also be books and CDs available for purchase, and the money will go towards the upkeep of Gaineswood.

The event will be held outside, but there will be limited seating provided by Gaineswood, so attendees are encouraged to bring their own chairs or blankets.

De Chiaro has played concerts throughout the U.S. and around the world, such as South America, Canada, Europe, and Mexico. He has even performed for Pope John Paul II at the Vatican in Rome.